The biggest supermoon in the past 70 years is set to appear in Egypt on November 14th. 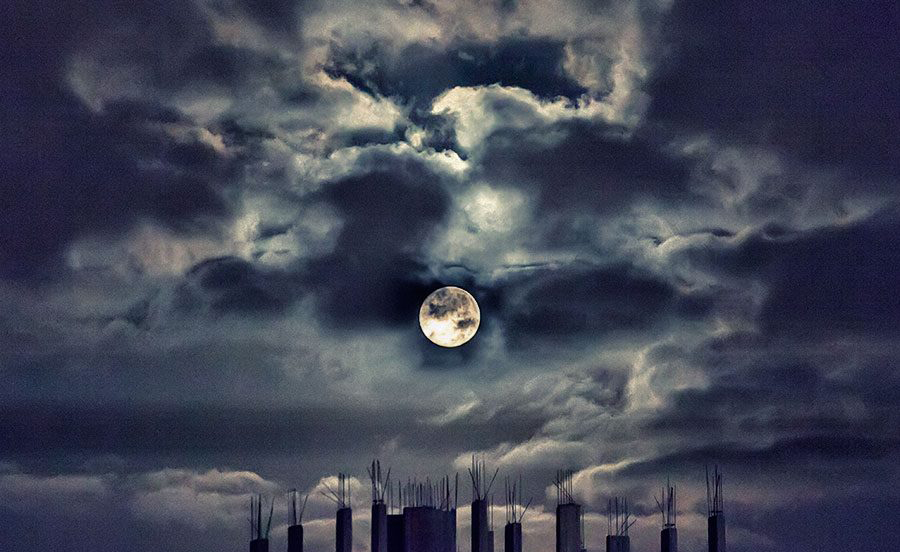 You don't have to be a total "I-like-long-walks-on-the-beach-under-a-moonlit-sky" romantic to appreciate the incredible supermoon happening on November 14th. The full moon will not only be the biggest, closest, and brightest moon of the year, it’s also the biggest it has appeared at any point in the last 68 years, and it won’t come this close to Earth again until November 25, 2034. Stargazing geeks and astrophotography enthusiasts, you better be ready for this.

Quite literally the biggest moon of the century, it's expected to appear on bigger, brighter, and fuller on both Sunday and Monday night, as it rises in the east around sunset, climbs to its peak around midnight, and then sets in the west.