The Arab Martian? UAE and NASA Collaborate on the Journey to Mars

The UAE Space Agency just signed an agreement with NASA to join the Journey to Mars project. There'll be a skyscraper on the red planet any day now... 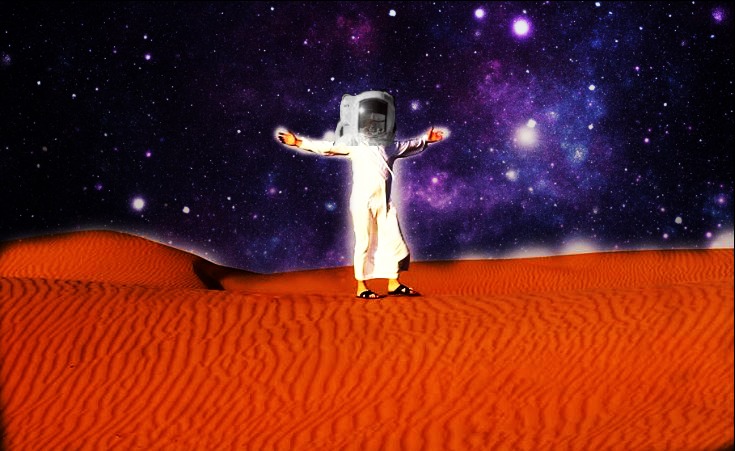 Matt Damon has nothing on the Journey to Mars team, especially now that the UAE Space Agency has signed an agreement to collaborate with NASA.

Rumours had been swirling about the possibility of the UAE Space Agency joining NASA on its Journey to Mars since March. TechCrunch had suggested that UAE and China would be joining in possibly five years, so yesterday's announcement was quite a surprise. Arabs have officially beat the Chinese in joining the project!

The agreement seems to hint that the role of the UAE Space Agency will not focus on the 2020 mission to send robots and rovers to Mars, but on the 2030 mission to send actual humans to Mars. This is surprising since the UAE announced in 2015 that they are already working on a space probe project.

The UAE's current space probe project, 'Al Amal', is on schedule to enter Mars' orbit by 2021. Based on a statement to EuroNews it is scheduled to coincide with UAE's 50th anniversary of its independence. This project appears to be remaining separate from the NASA project.

After seeing the elaborate plans NASA's already has on its site we're certain that more collaborations must be in the works...will Egypt's Space Program be part of the team? We highly doubt it since we don't even have an astronaut training program, but we still hope to boldly go where no man has gone before.