The creators of Assassin's Creed: Origins - set in ancient Egypt - are creating a Google translate-like system for hieroglyphics. 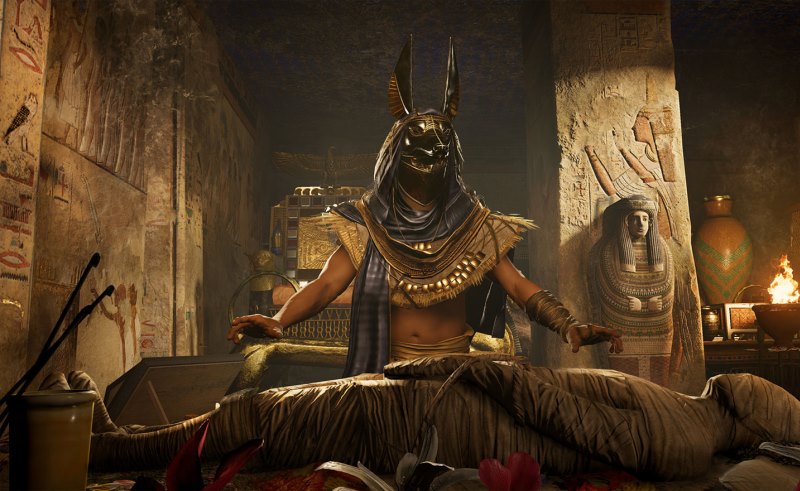 If you’re an Assassin’s Creed fanatic, you’ve probably already been blown away by Ubisoft’s Assassin’s Creed: Origins, with its striking graphics set in Cleopatra-era Egypt.

The game is unique in that the gaming company collaborated with a group of Egyptologists to create a playable historical world that is as accurate as possible.

Now, they’re teaming up with Egyptologists once more, along with tech giant Google, and putting to use their Artificial Intelligence capabilities to create a system that automatically deciphers hieroglyphics, translating them to modern languages.

The Hieroglyphics Initiative stemmed out of the game creators’ realisation of how difficult it is to understand that ancient time period. “Enriching people’s lives is at the core of Ubisoft’s mission,” said project coordinator Pierre Miazga of the inspiration to dive into this project. “And with Assassin’s Creed, we achieved that by making history everyone’s playground.”

The initiative will use the founding structures of Google’s translation empire, as well as the technology behind Google Assistant to make the project a reality.

The team expects results by the end of the year and, until then, they’re looking for volunteers to feed them the data they crave. You can apply here to help them out on their mission. In the meantime, check out their awesome video announcing the project. 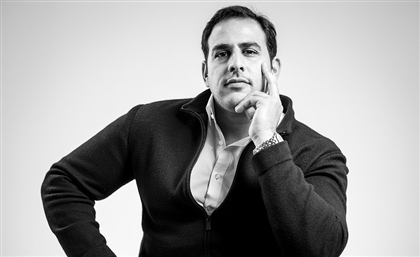 The startup looks to optimise businesses’ use of data by leveraging artificial [...] 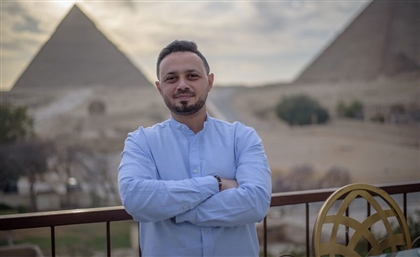 The startup develops a smart software that automates text and voice conversations [...]