The traditional white cab has suffered severely in recent years, yet a new venture is showing promise of turning the tables again. Tareq Selim goes in-depth with the mind behind the latest initiative to save the capital’s iconic taxis. 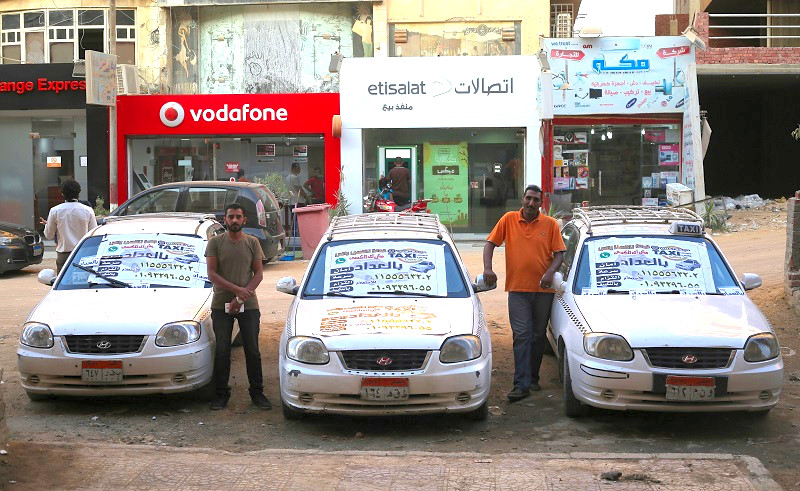 A new initiative by Cairo’s local cab drivers is utilising the widely-used smartphone messaging application, WhatsApp, to mimic the various ride-sharing applications which have taken over the capital’s streets.

Cairo’s regular white taxis have suffered in recent years after major ride-sharing applications like the Silicon Valley-based Uber and UAE-based Careem flooded the market, bringing with them a convenience and higher standard of services which Cairenes craved for years.

Mohamed Abdel Moteleb, a taxi driver with a Bachelor’s degree in Commerce, came up with the idea of starting a very similar smartphone-based service to challenge the dominance of Uber and Careem. The idea came to fruition as WhatsApp Taxi. His decision to start the initiative wasn’t driven by a desire to start a profitable business venture, rather it came out of economic necessity, not just to help himself but to assist his fellow cab drivers.

Around six months ago, Abdel Moteleb created a WhatsApp group which regular cabs he personally knew were added to. “We started with twenty-five taxis, and now we’ve grown to 120”, he says. “Five or six months ago, we had about ten to fifteen regular customers. Today we have around 500.”

Mohamed runs most of the operations, specifically the responsibility of taking customers’ orders through one of two numbers he and his colleagues created for the service. Orders are then relayed to the WhatsApp group where the closest taxi accepts the trip and is then connected with the customer. If requested, an approximate fare can be given.

Most of Cairo’s districts are covered by WhatsApp Taxi, from Haram to Downtown, and Maadi to Heliopolis. Even parts of New Cairo have resident cabs. When asked about further districts such as 6th of October City or Shorouk, Mohamed said “we’ll still send the closest possible taxi to any requests we receive from those areas. Customers won’t be asked to compensate for the cost of the long trip the driver has to make to them. They will only pay the fare as it appears on the meter which only starts when the customer rides the cab”. With the recurring problem that Cairo’s commuters face with white cabs refusing their requests on the streets in mind, Mohamed emphasises that “drivers must take them to whichever destination they request, no matter how far”.

The service ensures that all their taxis are air-conditioned, clean, and have working meters which drivers must use. Most importantly, WhatsApp Taxi guarantees that their drivers abide by a strict degree of professionalism. Mohamed informs us that “all drivers who wish to join our service go through a screening process. First, they submit their personal details, then we interview them, and inspect their cars for approval or rejection”.

When it comes to vetting new drivers, the condition of the car is, of course, very important, yet Abdel Moteleb maintains that a less than acceptable state is a temporary problem that can be fixed. “The drivers’ personalities are what matters most” he says. “I have to make sure they are respectable, professional, honest, and inform them of the standards I expect of the taxis I want to include in my service. This is the factor which determines whether I will accept them or not.”

He continues “drivers will never ask riders for directions. They will take them to their destination along the best possible route without bothering them. However, if the rider wants to take a specific route, the driver must comply without question”.

A system of checks and oversight which resembles what Uber and Careem already do for their drivers also exists. After the end of every trip, riders are asked for their thoughts on the driver and the overall quality of the trip, and if they have any comments or suggestions on how to improve the service. Drivers who consistently score poorly are expelled from the service all together.

Mohamed’s associate, Ali Abdullah, joined WhatsApp Taxi shortly after it was founded, and now holds a similar administrative role. He eagerly pointed out a key difference between the customer care they provide as opposed to the ones Uber and Careem do. He asserts “in an Uber or Careem, the driver must be totally silent no matter how rude or disrespectful the passenger is being”. Ali is of the philosophy that the relationship between the driver and rider should be more equal. The driver must maintain respect and professionalism towards the customer, and in turn, the rider must express politeness and gratitude for the service they are being provided. Mohamed reveals that if a customer is exceptionally rude, or consistently disrespectful, their numbers will be blocked from the service.

Ali, who has been a taxi driver for years, also joined WhatsApp Taxi due to the financial hardship he has had to endure since Uber and Careem entered the market. “Since they came in, I lost tens of thousands of pounds of annual income. Things are still hard today despite being a part of WhatsApp Taxi, yet the situation is thankfully improving and stabilising” he says.

Ali admits that a significant number of Cairo’s regular taxis are guilty of the number of things they have been accused of, such as sexual harassment, using rigged meters or turning them off all together, and lacking in manners and professionalism towards passengers. However, he stresses that the media blows it out of proportion and that these widely held perceptions have been to the detriment of drivers who do and have always conducted themselves professionally. “It’s unfair that those who do their jobs the right way have to suffer and pay the price for the ill actions of others.”

Even he was anxious about letting his sister’s daughter use traditional taxis. “I only allowed her to use Careem to get around” he says, being aware of the reputation that white cabs attained over how they would treat female passengers. “But now she only uses WhatsApp Taxi”, showing how much he trusts the oversight which its drivers are subject to.

Several locally based applications have surfaced over the years, such as Easy Taxi, Taxi Plus, Wassalni, and Al Arabi Car, but failed to compete with their billion-dollar multinational competitors. Abdel Moteleb and Abdullah explain that this was because they tried to expand too far too quickly, a highly precarious business strategy when one considers the competition. Mohamed claims he owes WhatsApp Taxi’s modest yet steady success to the slow and careful approach they have taken so far.

The duo are still uncertain of WhatsApp Taxi's future. Ali ponders over the possibility of it becoming a smartphone application. "If, God willing, things go well and the project continues to succeed, and we get 1000 to 2000 drivers and more regular customers, we may start thinking of developing our own application, but that's still far in the future. We have to wait and see how things go. God willing they go well, and thank God they have been so far."

WhatsApp Taxi is proving to be a promising initiative to help level the playing field for Cairo’s local cab drivers. It remains to be seen if they can mount a serious challenge to their multinational competitors, which would undoubtedly require them to build a bigger and more sophisticated organisational structure as they expand. If they continue with their cautious strategy, they may yet become an inspiring story of underdogs succeeding against all the odds. 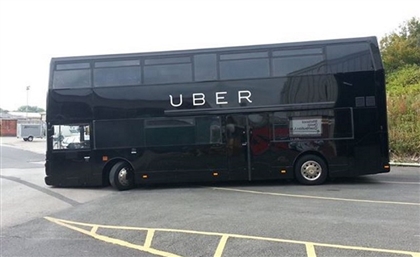 Uber are planning a new operation set to serve all of Egypt’s governorates. [...] 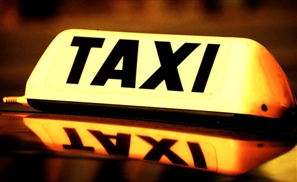 There's no reason to put yourself or others at risk this evening. Here are all the [...]
Week Month Year