Virginity Reconstruction Surgery: For the Hymen and the Future of Humanity

For years, we've been hearing about virginity reconstruction surgery making its way to Egypt. So what exactly is it and why do people do it? 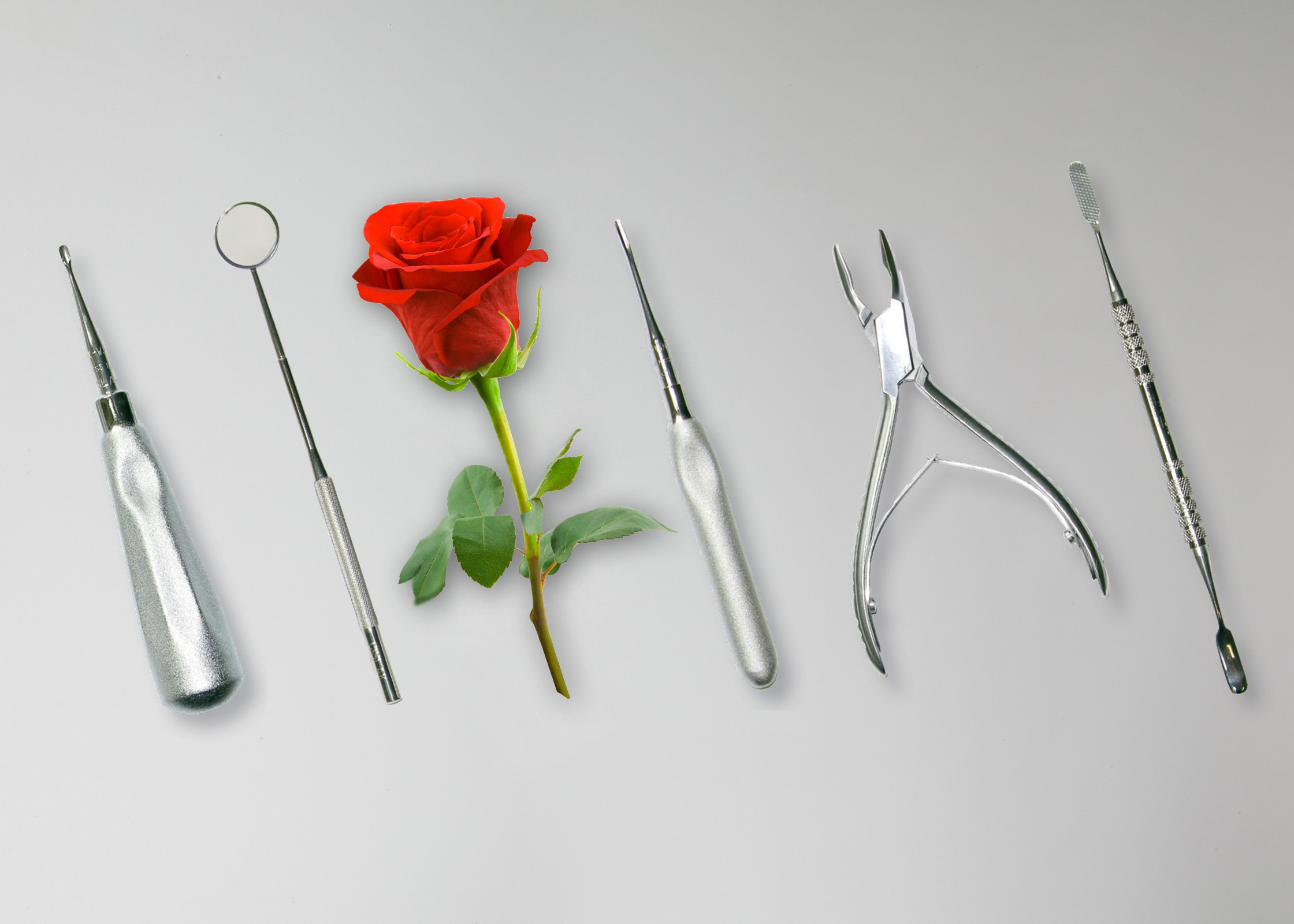 They call it Hymenoplasty in the medical world. Scientifically speaking, it is the reconstruction of the hymen that for whatever reason has been destroyed.

The hymen is a thin membrane that stretches across some or the entirety of the vaginal opening. Although it is present in other animals such as elephants, rats and whales, only the human species in certain parts of the world are highly concerned with the biologically useless membrane. Speculations have indeed been made amongst evolutionary biologists about the evolutionary purpose of the hymen, but they are all shots in the dark.

While elephants have their hymen torn only when they give birth, the human species can have it torn by vigorous exercise, gymnastics, intercourse, cycling, horseback riding, and similar activities.

Human beings, being blessed with creativity, and a wild imagination, decided at some point in history in many parts of the world, to consecrate the hymen and equate it with not only the woman’s honour as a virgin, but that of her entire extended family as well.

Can Your Hymen Kill You?

In contemporary Egypt, millions display this family ‘honour’ in various ways. Sometimes it is done in the form of displaying bloodied bed sheets to the public, the morning after the wedding. A variation of this sees the husband going in privatley with his wife poking her between the legs with a napkin, then taking the bloodied napkin to show wedding guests waiting outside the room. Sometimes, it is the mother in law who does it, to ensure that the man who might be biased towards his wife does not present a napkin with random blood.

Over the years, more enlightened people have tried to raise awareness about how the hymen is a very thin membrane that can be easily lost in a random activity, hoping that people would let go of the obsession with the hymen.

Instead, they banned their daughters from all activities that might ‘compromise’ the hymen including sports. In higher society, this unfair ban was frowned upon, and so they came up with an ingenious way to allow girls to practice these activities without losing their honour. They were so kind as to develop the idea of ‘certificates’ granted by official organisations, such as a horseback riding club, or a sports team stating that the woman in question participated in said activity, and may have lost the hymen in due course. She then presents this certificate to whomever it may concern, and then it will be up to them to decide whether it is acceptable or not.

In some areas of Egypt, a woman discovered not to be a virgin on her wedding night could be killed. They call it an ‘honour killing’ and it has special consideration by judges and courts with lighter sentences than your usual murder cases.

It has also been reported by several women that they had been asked by suitors to get a ‘virginity check’ at the gynecologist before he makes a proposal.

A Very Useful Surgery For A Very Useless Membrane

Science, however, has come to save the day as always, giving women the ‘gift’ of another chance to survive socially in the hymen obsessed world, by reconstructing the hymen surgically regardless of the reason it was lost for.

There are two procedures available in Egypt and performed by gynaecologists, although sometimes in other countries it is done by a plastic surgeon. The first procedure is using part of the vaginal lining, as it is, to construct a new hymen. A woman should refrain from intercourse for three months after this surgery, after which she can resume her sexual life, and will bleed upon penetration.

The second surgery, which is much cheaper, and much more dangerous, is simply stitching the vaginal opening a few days before planned wedding. It will provide resistance and blood loss upon penetration giving the feel of ‘virginity’.

It is not an illegal surgery, but not all surgeons will perform it. And some of the surgeons who do, exploit the women who feel the need to do it either sexually or financially or both. It is a very common surgery in rural areas. Price ranges between 1000 L.E to 25,000L.E.

Some women who were raped, and attempt to be honest with their future partners, are rejected with doubts being shed on their rape claim. Others who have lost it for whatever reason, including consensual sex, also seek the surgery for a ‘fresh start’.

The surgery is very popular in Egypt and India more than other countries, and is surprisingly common in the US and France. Gynaceologists performing the surgery have repeatedly said, that sometimes, a woman who has been married before, would come in with her new fiancé who wants to feel he is her first. Sometimes older women who have been with the same man for years, get it done for enhancing ‘sexual pleasure’ with their husbands by recreating the experience of the first time, and feeling young and virginal again.

Finding the surgery to be a bit on the extreme side, the ever opportunistic Chinese market developed a simple kit for around $30, where the woman inserts a fake hymen that provides resistance and releases fake blood. In 2009 Egyptian parliament banned the import of the product claiming it will encourage women to be sexually active, ‘god forbid’.