In this WORLD EXCLUSIVE we got a first look at the results of two of the most significant restoration project in recent times. 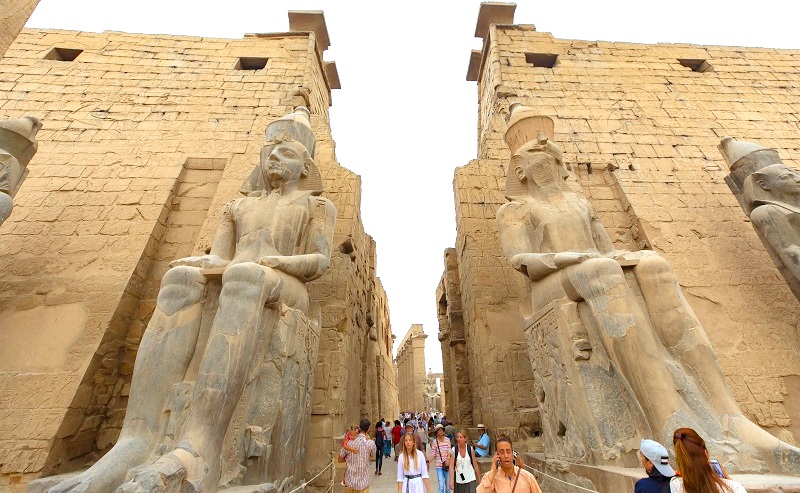 In another WORLD EXCLUSIVE from the historic city of Luxor, CairoScene was given access to two of the most significant restoration projects in recent history, the first of which was at Luxor Temple.

For decades, only five of six Ramses II statues stood at the entrance of the temple, the sixth and last having been left fragmented for over 60 years. However, an all-Egyptian team reassembled the 12 metre-high, 60 tonne sculpture without the use of any machinery.

The second project took us to Karnak Temple Complex, the largest place of worship ever built in the world. A Ptolemaic Era temple built inside of the complex in honour of the Ancient Egyptian goddess of protection, Opet, had for years been in disrepair, but extensive restoration work has returned it to near-perfect condition and it is now open to the public for the first time in modern history.