From food to phone calls and everything in between, here's how Egypt is ripping us off... 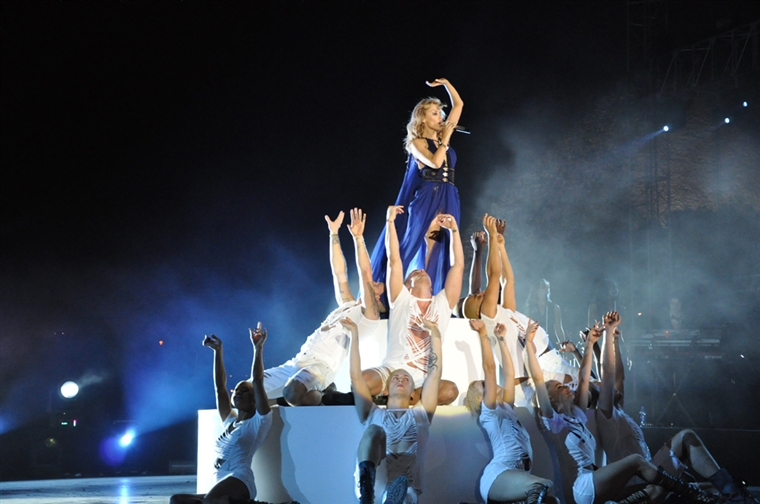 A recent infographic released by MoveHub.com suggests that Egypt is among the most inexpensive places to live. Although certain things like fuel, food, and electricity, may seem cheap compared to other metropolises, there are plenty ways in which this country rips off its citizens. So here are but a few of the things Egyptians totally overpay for.

According to Ramy Isaac, a youth representative in the Committee to Protect the Rights of Users, affiliated with the National Telecom Regulatory Authority (NTRA), Egyptian citizen pays tenfold the price of internet service compared to the rest of the world for its slow internet. With less than a handful of providers, Egyptians totally overpay for both cell phone service as well as internet packages.  Making matters worse is what we receive for our high fees is an often disrupted service and even when it's working, it's slower than watching Wael Gomaa attempting to score on a break.

Egyptians love their football, and no rivalry is bigger than Ahly vs Zamalak. To ensure that their team wins they often hire players from abroad which they assume will guarantee victory but often end up bringing misery and debt. In 2008, The White Knights signed Agogo from English club Nottingham Forest in the summer of 2008 for 750,000 GBP. He was set to receive 1.5 million Euros during the duration of his three-year contract, however terminated the contract after several months of failing to make an impact, leaving Zamalak in court battles to try and recuperate some of the losses.

In the aftermath of the revolution, the hotel and resort industry was devastated by the drop in tourism. In an effort to make up these massive losses many of these establishments began relying on Egyptians. Although most of the year these resorts stay empty, come Eid or any Egyptian holiday, prices for a night skyrocket as they seem determined to make a year’s worth of revenue over a long weekend. However, it is hard to blame them for capitalising on the opportunity as equally impossible is finding a last minute vacancy.

Egyptians are faced with up to 100% tax cars. Must we say more?

Many living abroad often find great deals online. Sometimes if you buy enough, not only will you get a great deal but they will offer free delivery. Here in Egypt ordering from Amazon is nearly impossible, and if you purchase from an Egyptian company that attempts to be Amazon, you will find yourself paying more than you would anywhere else and will also be served a delivery charge.

Whether street or elite, weddings are a massive industry with massive profits that will leave you massively in debt. That is, of course if mama and baba aren’t footing the bill. Either way too much money is flushed down the drain, especially consider the rising numbers of divorce.

Rice, seaweed, and a sliver of raw fish = simple, delicious, and ridiculous over-priced. Sushi is so cheap to make and yet we pay dearly for it. Good sushi can be hard to find, but sadly no matter how good or bad it is you still overpay for it.

We will never understand why in Egypt it is easier to find a cheaper flight on any other airline than Egypt Air. You’d think with tourism still recovering Egypt Air would be offering great deals to entice customers to fly with them. Alas, this is not the case as even flying domestically burns a whole in your pocket.

If a big name plays Cairo you can assume that it will cost you BIG BUCKS. When Kylie Minogue performed, tickets fetched up to 3000LE, and when Beyonce played tickets got as high as 2000LE + as you had to stay at a five-star hotel. It is no secret that even abroad these superstars would charge lots for their performance, but paying over 1000LE for one artist is absurd and is simply robbery. If you are going to pay that kind of money than wait for a festival to come along as for less than half you will be able to see over a dozen artists over multiple days who are talented, deserved to be heard, and need your money more than Queen Bey.