They're just as important as the match itself... 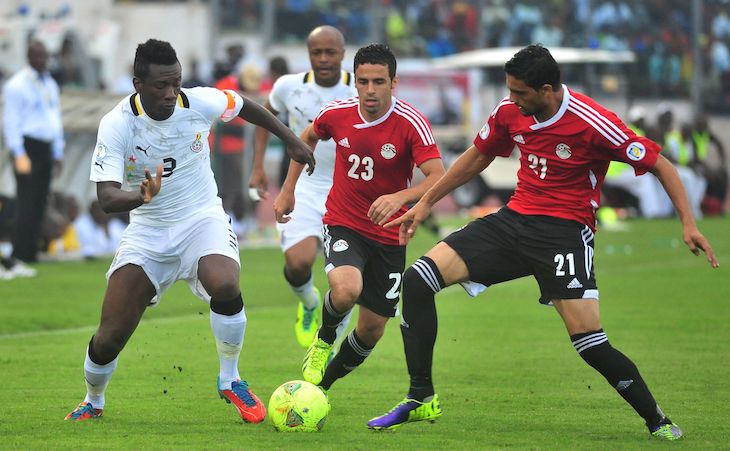 When it comes to football commentary, Arabs definitely lead the pack in terms of uttering the most ridiculous and hilarious words/sounds every time any player on the field does something right or wrong - which let's be honest, makes the match infinitely more interesting. Nowhere in the world - except possibly Spain and Argentina who are just as fanatical about football as we are - do commentators show such a sheer degree of enthusiasm.

The exaggerated yelling and wailing that occurs both when we score and when we don’t score are just priceless. It gets to a point where we can’t even tell whether something good or bad has just happened between all of the ya salaaaaaaams and the yaaa Allah that goes on. Every syllable must be elongated; every word must be yelled repeatedly. YAA SALAAAAAAAAAAAAAAM!! YANHAR ABYAAAAAAD! 3AMALHA 3AMALHA! 3AMALHA 3AMALHA! HELWA HELWA HELWA!!!

So, in light of last night's match and to celebrate our achievements so far in the 2017 Africa Cup of Nations, we put together a list of 11 times our Arab commentators made football match that much better with their excitement. And then there's that time the feed cut and Mahmoud Bakr just started talking about how he hoped school children would find desks... 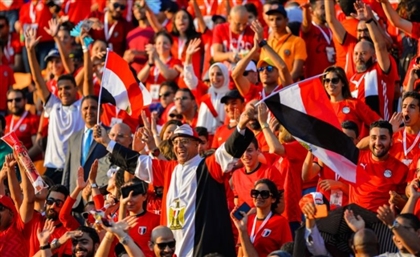 40,000 Fans Will Be Able to Attend AFCON Match at Cairo Intl Stadium

The Egyptian national football team kick-off their qualifying campaign for the next [...]