With the news of David Beckham's retirement, we look back at his best moments... 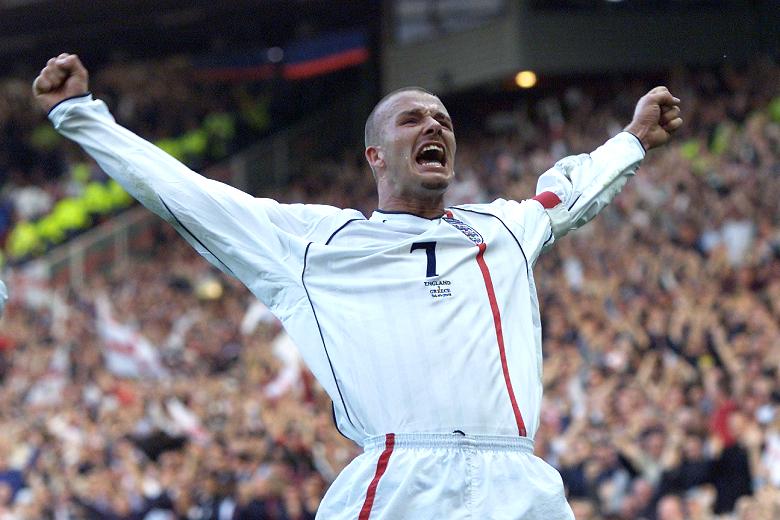 It's a sad day for football. David Beckham has decided to hang up his boots for good after an illustrious career playing for the best clubs in the world (we'll ignore his time at LA Galaxy for now). Who can forget his goal against Wimbledon in 1996 where he chipped the goalkeeper from the half-way line, or the monumental one man display and goal that put England through to the 2002 World Cup? He also just helped PSG in ending their 18-year wait for a Ligue 1 title. What a footballer. What incredible, unparalleled technique he had. Now let's look back at his best... modelling moments:

We can forgive him for not being great at headers:

We can also forgive him for making us forget why we went into H&M in the first place:

He makes wearing a hat look easier than scoring a freekick:

No other player can compete with his style:

He's got a massive penis: