While most people were talking about what they're having for iftar, or which actress slapped which actor in which mosalsal, Egypt's athletes have been going for gold in international tournaments. 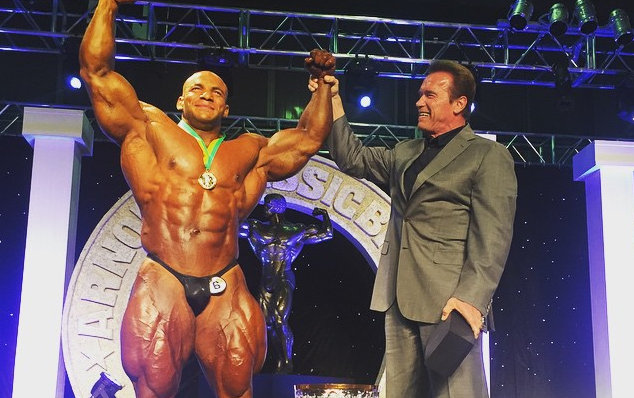 We often get too infatuated with celebrity gossip or TV show drama to pay attention to the local heroes constantly making our country proud. And more than most industries, Egyptians excel at sports - not just football - during summer tournaments. Here are five Egyptian athletes who have achieved big titles in this month alone. Winners of the 11th of Women Youth Africa Nations Handball Championship are in fact brilliant Egyptian women, all under the age of 17. The championship took place last week in Nairobi.

Farida Osman Breaks Her Own Record The American-born, Egyptian-raised super athlete, otherwise known as Farida Osman, broke her own record in the women’s 50 long course metre butterfly race on the 11th of this month at the Santa Clara Arena by swimming a 26.08, improving her time 26.12 set two years ago. The Rio 2016 Olympic Games will be welcoming three young Egyptian swimmers, who won medals and proved their capability at various international competitions.

Next comes Marwan El Kamash with the bronze medal he won for the 1.47.13 minutes he achieved in the 200 metre race at The Charlotte Championship in the US. With that, he qualified for the summer games.

After breaking her own African record, Farida Osman came fifth in the 50 metre race in 22.50 seconds at the Santa Clara Competition. With this record, “The Golden Fish” achieved Olympic qualification for 2016. Bodybuilder Mamdouh Elssbiay – dubbed Big Ramy – was awarded a trophy from American actor, politician and  muscleman Arnold Schwarzenegger after getting first place in the annual Arnold Classic, competition in Sao Paolo, Brazil. The Hollywood star posted a picture of Big Ramy on his Instagram, as thousands congratulated the Egyptian champion on winning the trophy. Professional squash player Raneem El Welily has gotten one closer to the current world number, Nicol David, winning her third title this year and gaining not only 4,800 points but also a whopping prize of $100,000.