We have an incredible knack for ripping things off, and music is no exception. We're looking at you Mohamed Fouad... 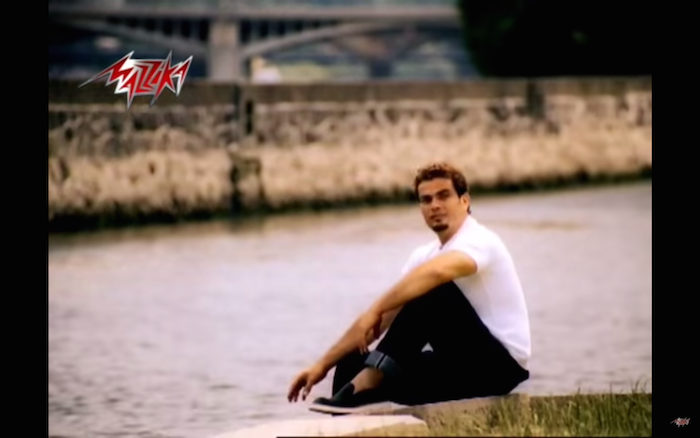 Creativity in music has only recently started to be revived by new up and coming artists and of course they're being stifled with the many limitations they face in the country. Sadly many people don't know that some of their favourite Arabic tracks are unfortunately ripped off from foreign artists.

This is one of those shameless ripoffs as it doesn't take a fraction of a second to realise the audacity of this so called composer, from the first increment of the first beat.

When Simone's composer decided to steal Tom's Diner by Suzanne Vega, at least they went with a super cool but not so original 80s faded opacity filled music video, we suppose.

This is by far our favourite and probably most notable stolen track. We're not sure if it's Mohamed Fouad's melancholic delivery or the intricacy of how the words are woven together to form one of the best tearjerkers in recent history. As a matter of fact, skip the original Cat Stevens and just put the Foad version on your iPod.

Which came first; the chicken or the egg? The original full length for this song or the 30 second version that appeared in one of the 80s most memorable commercials for mosquito repellents?

Ana 3aiza A3ish From I will Survive

We don't recall hearing Sarah Said's  name anywhere else except from this track here. And because the original is a favourite on Cairo's nightlife scene, she had to of course use some of Gloria Gaynor's original English lyrics.

Fel Seka from Far Away

Two time perpetrator, Egyptian pop songster and disco infiltrator Mohamed Fouad seems unstoppable in the world of tune theft. At least, this time he went with something a little more abstract with a Demis Roussos number.

Tamali Ma3ak from When I Dream at Night

Even the Egyptian King of pop has done it! We don't know which is worse, the fact that Amr Diab stole the song, or that he stole Marc Anthony's goatee and wore it on his face while stealing the song.

Miriam Faris can do whatever she wants, she's hot enough so we can't say anything. Sorry, Bendeniz Helal.