We Asked 8 Egyptians What Their Fetishes Are

Egyptians sure know how to get their freak on, even if they won't get caught dead talking about it. 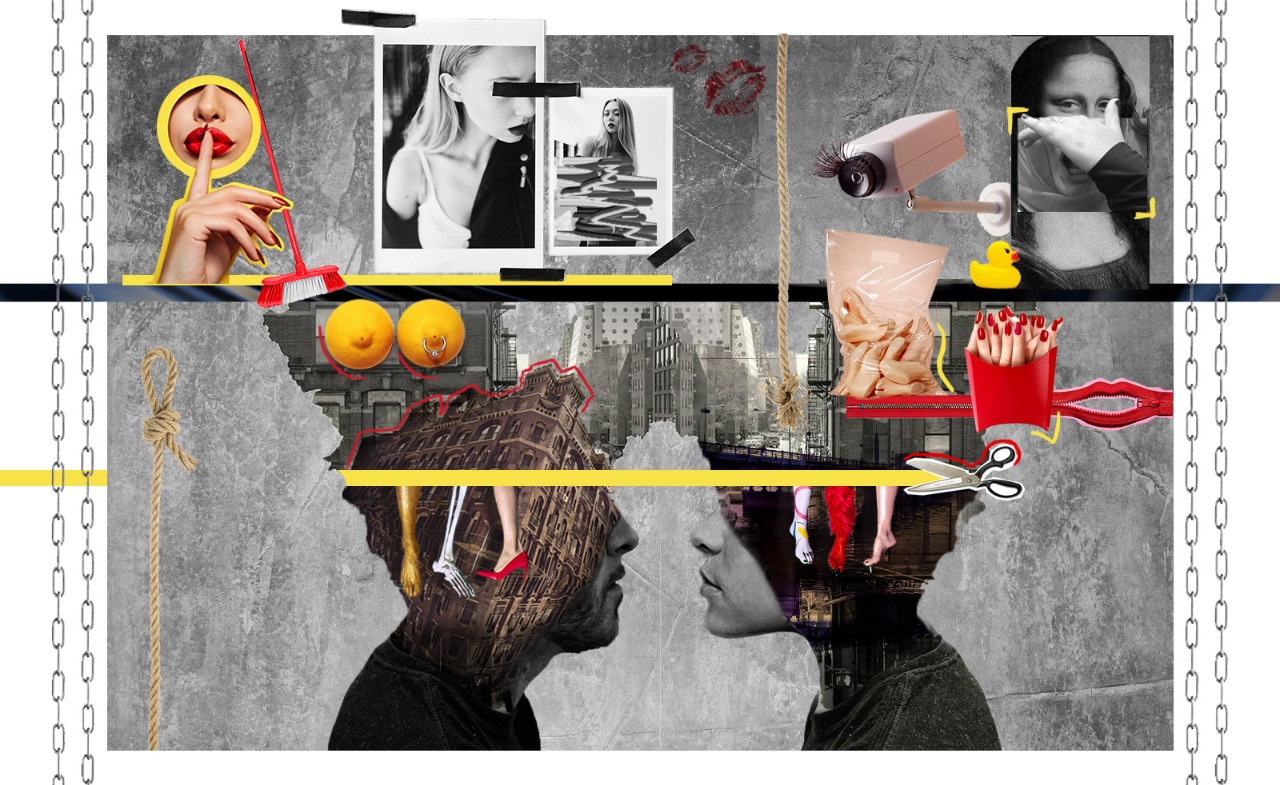 No one talks about fetishes in Egypt. The conversation is virtually non-existent, and for good reason. It's not like there's a good time to bring up that you've taken a liking to licking feet anyway. Maybe not even to a sexual partner. Who wants to be known as the feet guy? No one. Not that there's anything wrong with it, there's just this inherent feeling of shame and guilt that's impossible to shelf when what you like in bed doesn't match the image you like to project in your ordinary life.

For instance, the one consistent observation that kept resurfacing while surveying for this article is that men are much less likely to share a fantasy of theirs in which they don't perform a typically manly act - like, men won't admit they like to submit to women in bed. There's nothing groundbreaking here; of course they won't. No man I surveyed, however, has spared effort explaining to me, at length, how they like to dominate their sexual partners. It was still fun watching them nervously laugh as I attempted to investigate further into their potential taboo fantasies. Good times.

I also found out that the younger the surveyed are, the more likely they are to shamelessly utter words others would sooner turn into ashes before even thinking them. Which is why, in the following accounts* of Egyptians revealing their sexual fetishes, you'll find that they're mostly in their early to mid twenties. Sorry grannies, no one has time for your secrecy.

Without further ado, here are eight accounts of Egyptians coming clean about their fetishes:

I've always found them fascinating. I like the submissiveness of being below and I think feet are underrated.

Kissing them... I don't know, just being around them.

I think it's a manifestation of my sexual submissiveness.

When did you come out to yourself about this fetish?

You seem very comfortable talking about it, how's that?

There was a shame at first, but I've recently gotten over it mainly because I've been around people who are ok with it, and I can talk about it.

How do you think people would react knowing this about you?

I think foot fetishes are very common in Egypt. Like in movies the feet show, unlike western movies. Feet are an important part of a belly dancer's sexuality, for instance.

Also, a big part of henna nights is dedicated to drawing specific decorations for the feet to make them look appealing.

What are you getting out of it?

Nothing, I just think it's really hot. It really turns me on.

I don't know if it's a fetish but leather really turns me on , whether it's like clothes or even just a couch. Touching and feeling leather makes me hot.

It's a weird feeling TBH. But it makes me think 'I can die right now' and that gets me going.

Well, sex is super vulnerable and I like being submissive. Like when someone has complete control over me, and I don't know what's going to happen.

Would you say its liberating to have someone else be in control?

No I do, but I'm uncomfortable talking about it.

As in teeth braces? They turn you on?

Yeah they drive me insane. I was in Europe this one time and I hooked up with a girl that had braces, it was the hottest thing ever.

I can't put it into words. But I think it plays into the whole school girl fantasy so many people have.

So they have to be young?

No! I just heard how that sounded. They don't have to be young, I just think braces are a turn on whether they come in a full-blown school girl fantasy or just on a normal adult women.

What do you think turns you on about them?

I'm not talking about that in a workplace.

I don't have one.

If I did I probably wouldn't tell you anyways.

I got it! It's exhibitionism.

What does that mean?

Like you know, having sex with the windows open maybe. The possibility of being watched or getting caught turns me on.

When I'm not fully safe, it puts me on edge and makes sex more exciting. I don't want to get caught doing it though, it's just the possibility of it happening. Not the reality.

I love me a little Kersh.

Why does it turn you on?

This is going to sound weird, but the kersh represents a certain type of Egyptian men that I HATE dealing with in everyday life, but for some reason they really turn me on. I think it's associated with the image of manhood in my subconscious.

*Names have been changed. 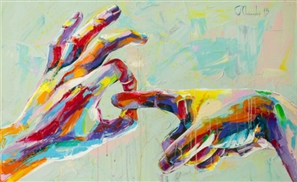