Previous Post
And The Winner Of Egypt's 2014 #TopCatModel..
Next Post
Brit Journo Stands Up For ISIS in Speech

These golden rules shall be observed and revered in every office. Violators will face dire consequences… 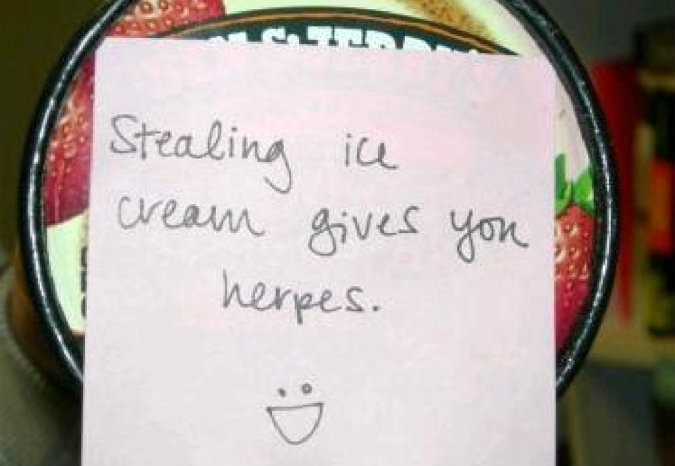 Going to work is misery-inducing enough as it is without the excess bedan of people not following simple rules that would make everyone's office experience a little easier to swallow. These are some simple rules of thumb that you should adhere to so as not to incite office-wide hatred.

1) Whether you have an office, a cubicle, a desk, or a spot on a table (à la us, where it's a fight to the death for the preferred one) your prescribed area is sacred. Don't sit too close to someone else's area, don't use their crap and not return it, don't leave your own crap on their desk, and most of all, don't hover around their area. No one likes a hoverer. Go. Away.

2) Pooing in office bathrooms in un-preferable. If you must move your bowels in mutually shared toilets, kindly stay in there until the smell has sufficiently evaporated so that the person who enters after you does not promptly faint from the stench of poop.

3) If you leave something (food) unattended or in the fridge, it's fair game. Your milk? Everyone will guzzle it. Your fries? If you just leave them lying around willy nilly, people will eat them. To ensure this does not happen, label your shit and leave passive aggressive or threatening notes.

4) If someone, despite your precautions, then takes your food, you are allowed to flip shit, hunt down the perpetrator, and stab them to death with a blunt knife.

5) Pens are precious. Don't take them from people unless you return them. There is nothing as terifically bedan as having to search for your own pen.

6) When someone goes to the koshk/supermarket and asks if anyone wants something, THEY'RE JUST BEING POLITE. They don’t actually want to get you anything, they don’t actually care if you want some Chipsy. They secretly curse you and wish you a slow and torturous death getting eaten alive by turtles while pinned under a beached whale when you say yes.

7) This applies to ordering food. Once the maximum capacity has been filled, and this is about five people, you must now remain silent even if you are hungry. If the order is THIS close to being finalised and you decide you want something, the person making the call will not be amused.

8) No one wants to overhear your fervent phone conversations while they're trying to work. Take it outside. We personally are blessed to not have that particular problem in the office because we have virtually no network at all.

9) Same works in the reverse. When you're speaking to a client on the phone and you politely request silence from the room, there should really be no reason for you to consistently have to ask people to shut the fuck up like you're in a classroom of second graders on crack. 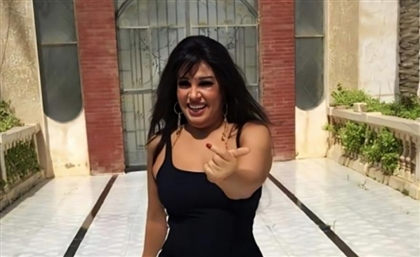 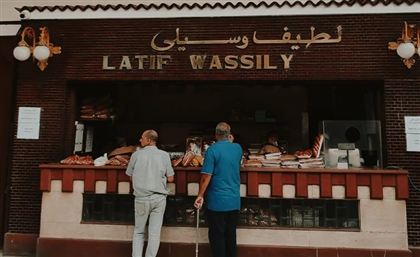