ShanghaiRanking’s Academic Ranking of World Universities has promoted Ain Shams University by 100 places due to achievements in research and publication. 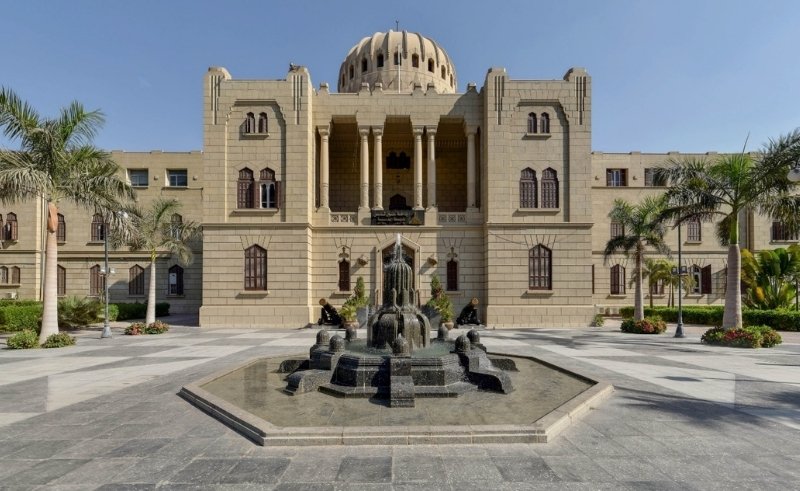 Ain Shams University has advanced 100 places in ShanghaiRanking’s Academic Ranking of World Universities (ARWU), coming in within the 701-800 group worldwide and ranking third among Egyptian universities.

The ARWU was initially made to rank Chinese universities, but has since gained enough international credibility and attention to judge the world’s leading academic institutions on an annual basis. The rank is based on several criteria such as their scientific and research productivity, and the number of Nobel Prize winners associated with them. It also considers the volume of studies and research published in ‘Nature’ and ‘Science’ magazines, in which Ain Shams University ranked second locally last year.