We speak to the board members of the brand new breast cancer care centre in Haram, established by the children of its namesake Baheya Osman, in her honour after her death. Find out how you can get involved here. 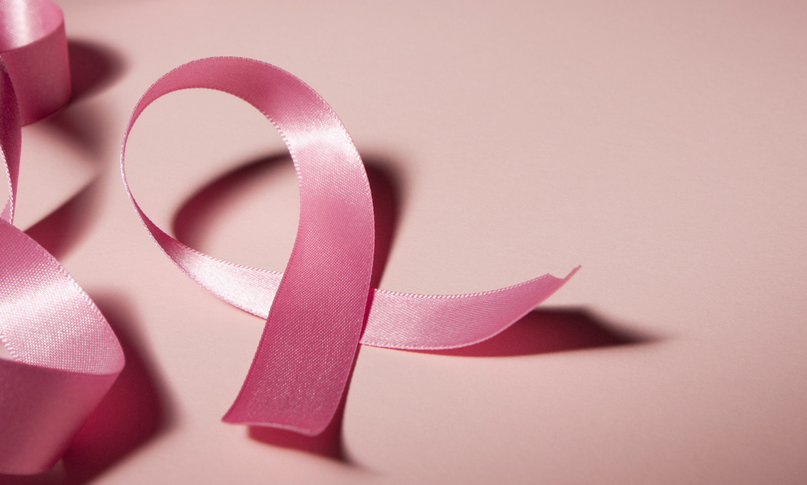 In case you didn’t know, yesterday was World Cancer Day, and so it might be rather apt, that on a day dedicated to taking a positive and proactive approach to fighting cancer, we came across Baheya Centre, a new NGO that focuses on the early detection and treatment of women’s cancer, primarily breast cancer. The centre, which is based in Haram, takes the approach that rather than battling cancer, a fight which often ends rather unsuccessfully, it is more important to detect it early on, which exponentially increases your shot at recovery. “The main idea behind Baheya is not treatment – we want it to be about early detection,” says Hazem Elleithy, one of the board members. “If you catch it early, the potential for recovery is very high. The later the discovery, the more the cancer has progressed, and lower the probability of recovery.”

That exact sentiment, early detection, was the premise behind the entire centre, which was originally a villa that was gifted to charity by its namesake, Baheya Osman, the niece of famed 60s actor Yousef Wahby. Baheya, who passed away eighteen years ago, had herself battled with cancer. “She fought it for a while, before eventually passing away. After she passed away, her children wanted to create something in her honour - they decided demolish her former house and have it turned into a cancer hospital,” Elleithy tells us.  Baheya had been related to Hussein Osman, one of the members of the Osman Ahmed Osman family, a prominent name in the construction industry, and in the space between then and now, her children, who are all contractors, undertook the take the task of building the hospital according to her wishes.

After the hospital was complete, they began to look for people in the medical field to operate it. Renowned charity organisation, Resala, which had a small medical division “expanded the division and signed on to take over the running of the hospital, according to the Osman family’s stipulations that it’s all completely free for the patients,” Elleithy elaborates. The centre, which is now complete, is currently in testing phases, but should be in fully operational by April.

The centre stresses the importance of early detection as opposed to treatment after the cancer has progressed. “We want for women in Egypt to break the fear barrier and the ignorance barrier and go get a breast check,” Elleithy tells us. “There’s a culture of people being lazy about their health in Egypt and we want to raise awareness about the importance of a proactive approach. Breast cancer doesn’t just happen to older women, which is a common misconception, it can happen to anyone, at any age, and everyone needs to get regular check-ups.”

The Baheya Centre will be offering free check-ups for patients, and have future plans of sending vans with equipment to rural areas where awareness is even lower than in the city. “No one is immune – go get yourself checked.”