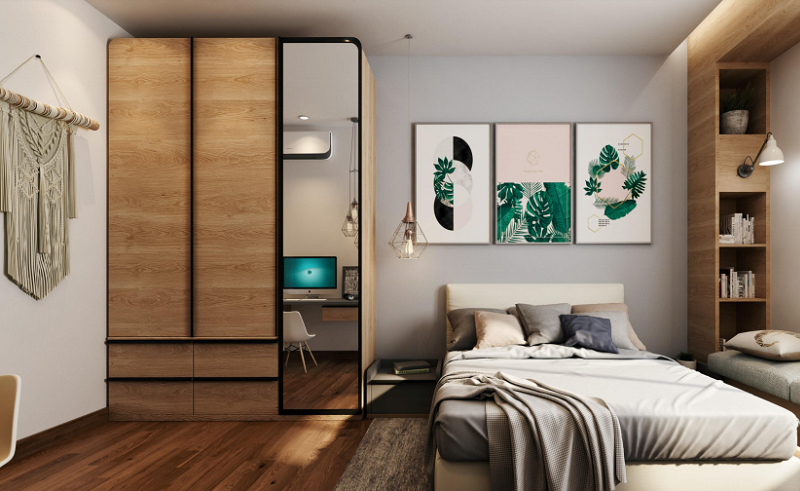 “If a 25-year-old employee wants to rent an apartment, she or he will have to pay a minimum of EGP 60,000 only for the furnishing and finishing – for a temporary apartment,” says ElNahawy. “There is no understanding of the culture of moving out for 6 to 12 months until something comes up. We found this gap and decided to start BirdNest.”

BirdNest is another branch of the shared economy, promoting the concept of co-living; a postmodern concept of living with people who aren't related to you however share same set of values, intentions, and interests. In reality, that translates to renting a room with private amenities such as bathroom and fridge while sharing the kitchen, living area, and reception. “It’s a concept that has been emerging in many cities such as New York, Los Angeles, Singapore, and London in the last four years. It’s growing and what succeeded in London most probably will succeed in Cairo and the Middle East in a larger scale.”

London’s Collective, California’s OpenDoor, and Singapore’s Hmlt have all been making waves with their dorm-like house packages, capitalising on the “co-living,” “commune,” or “hacker house” lifesyle as an extension to the startup culture, bringing in thousands then millions of emerging entrepreneurs to join the trend. New York’s WeLive that is a subsidiary to the co-working tycoon WeWork is living proof for that.

“This entire generation is sharing their life on social media, we might as well share where we live this life instead of living alone,” ElNahawy says. With this demand, will BirdNest be able to help mold the culture of moving out, and will it survive the potential conservative backlash?

Want to find out more about BirdNest? Visit their website.

This article was originally published on our sister website Startup Scene Middle East.