Dancing Where Dancer is a Four-Letter Word

Though Egypt is supposed to be the Hollywood of belly dancing, dancers from across the world have flocked here only to be treated like second class citizens. Valentina Primo meets Magda - the Argentinian dancer who grew up dreaming of the Nile... 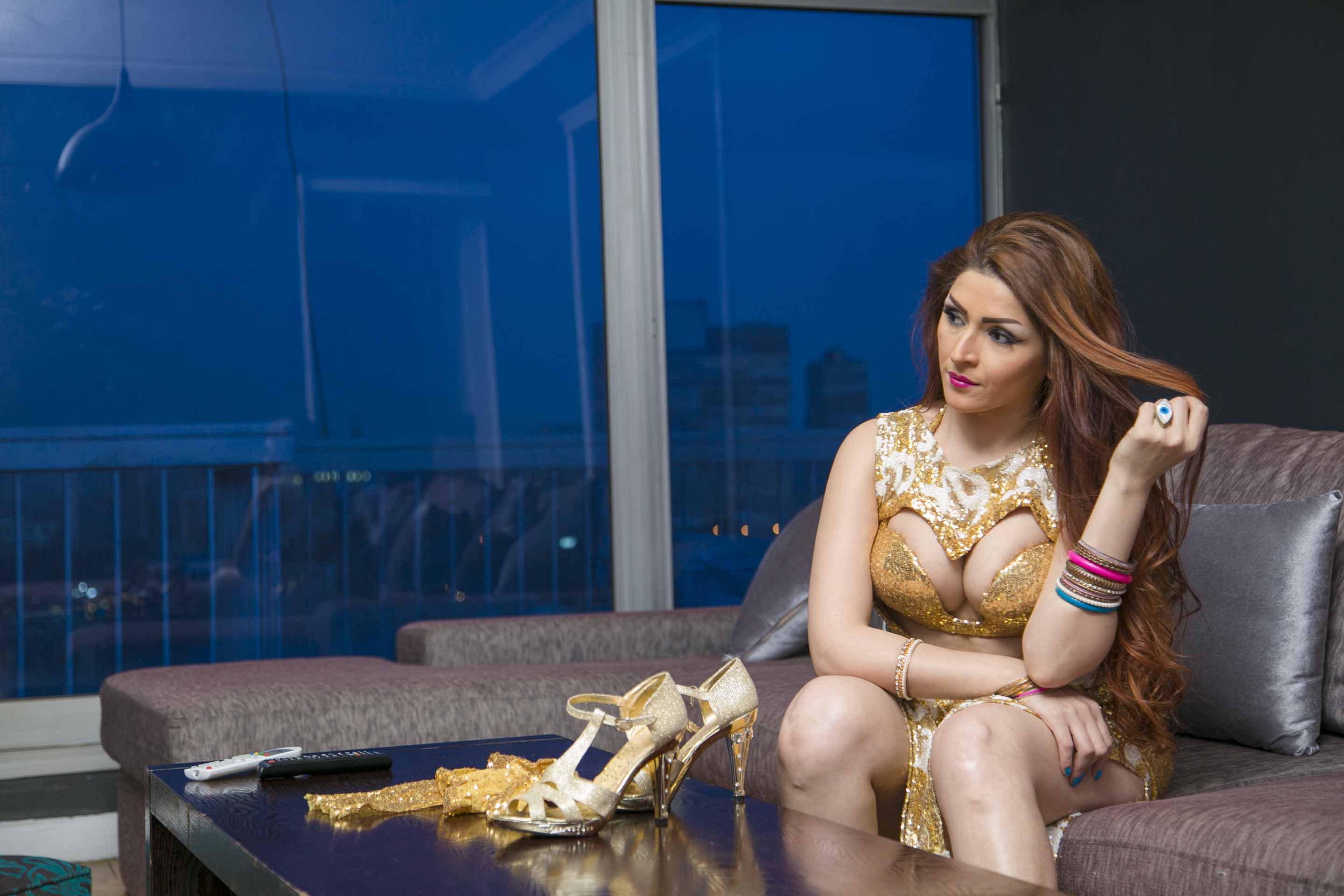 Even in remote corners of the world, like Argentina’s mountainous Tucuman, belly dance schools abound. But in Egypt, cradle of the world’s best hips and twists, belly dancing reigns over a sub-world veiled by stigma, prejudice and taboos.

Magda walks the unpaved streets of Tucuman, swirling the stick around as she makes her way to dance school. It's 1993, and she is only 10. Her dreams have the tinkling sound of her hip scarf and ripple like the Nile. She knows all the songs by heart, but she cannot understand them; the Arab land is a whole world apart.

Fast-forward 22 years, and Magda is dazzling crowds at her show in a boat on the mythic river Nile. Her career took her to the Nile Pharaoh’s boat, to perform on screen with Mona Zaki on, and to teach dance workshops across Italy, Cyprus, and Japan. “Sometimes I look through the window of the boat while I get dressed and stare at the Nile. And I can’t believe I am here. It brings back all the memories of me as a little girl, walking to belly dance school, all my illusions and fantasies of being a dancer... And yet, sometimes I feel I am dancing on broken glass.”

So how did you get to Egypt?

I started teaching when my father decided he would not support my dance lessons anymore. He came from a very conservative Catholic family and did not approve of me dancing this type of music. In 2005, I moved to Buenos Aires to study with Amir Talib, and I met a friend through Facebook, who would then become my husband. He was a musician, and I would frequently ask him to translate the lyrics, to explain the meaning to me. When he suggested coming to Egypt, I did not even consider it a reality: I was coming from Tucuman, which is a very small town, and even when going to the capital, Buenos Aires, I felt I was treated like a ‘cabeza’ (farmer). But I decided to take the chance and came in 2009 to study belly dancing. When I arrived, I was told they needed a replacement at the Nile Pharaoh’s boat, and once the manager saw me, he offered me a job. It was otherworldly for me.

Two revolutions later, and you are still in Cairo. What did you feel changed in the perception of a dancer throughout this process?

When I first arrived, everything was a shock; girls were looking at me and laughing, men’s lacerating stares were affecting me. With time, you learn to read the different kind of stares; but at the time of Morsi, things began to change. Rumours started to spread on the possibility of dancing being forbidden. People in the streets would shout at you for wearing your hair loose, some set the nightclubs in Haram on fire. I will never forget that day, during a show, when a spectator stood up and began to shout at the dancer. I thought of leaving, I thought this would turn to a situation like Iran’s.

Did you ever have to hide your profession?

Yes. When I first started, I was living in Haram. I was going out with make up on, coming back home late, and people began spreading rumours about me. I moved to Heliopolis, but I had to keep hiding. Neighbours were eavesdropping through the door. I was even rejecting job offers to take part in commercials because I was afraid people would recognise me in the street.

One day, as I went to a pharmacy I heard someone call ‘Magda!’ I turned and saw the customer pointing at me. He had seen me at a wedding and was telling the customers. “Deh ra2asa, deh ra2asa (she’s a dancer),” he kept repeating. ‘Khalas, they caught me,’ I said to myself. I wanted to die, because that’s the worst thing someone can call you; it’s an insult here. A couple of days later, two neighbours came knocking on my door. “Do you work?” the women asked. I denied it, but they kept murmuring and insisting. “Ok, when your husband comes home, tell him to come talk to me,” one said threateningly. The next day, as I was shopping for some groceries in the street, I heard them shouting from above the windows: “Ra2asa, ra2asa…” It was such a horrible sensation.

And suddenly it dawned on me. Did I come all the way from Tucuman, did I cross an entire ocean to live in hiding? No, I thought. And I decided to stop denying what I am.

I signed the contract I had been offered to participate in a soap opera with Mona Zaki. And when you are on TV, everything changes; people start respecting you. Now they recognise me, but instead of mocking me they ask me to take pictures with them. That moment, for the first time, I felt welcome. But I had to reach television screens to feel welcome.

What’s it like to share such a sensual dance in a country where sex is a taboo?

I always thought of dancing as an art. But that concept was crushed as soon as I understood that dancers here were conceived as whores. So I began presenting it as a form of interpreting a role. And people want to see that mischievousness, the blinking of the eye; they want to see the character. It’s contradictory, but they have a love-hate relationship with the dancer.

And what does the belly dancing world look like within? Is there prostitution?

Yes, but you only see it in some areas. In Haram’s infamous cabarets, there are girls who are not dancers, but go to night clubs and get on stage looking for clients. I have even seen women entering night clubs in niqab. The use it to hide, and sit inside waiting for some man to pick them up.

One thing that strikes me is the fact there are no dancing schools here, which I always thought of the cradle of Oriental music. When I was a girl, there were 700 schools, with different disciplines and methods. If you want to learn or practice here, you have to do it in hiding and hire a private teacher. There is no certificate, there is no professionalisation. That’s why foreign girls sometimes obtain more reputation, because they have a different sort of education. But rumours of prostitution circulate in both circles.

Do you feel objectified?

In Argentina, women go to the gym, train their bodies, and dress in a certain way because that’s what society demands. It still is a choice, because you are choosing to be a sexual object. But the choice is more restricted here. In one way or another, we as women are objectified all over the world. I believe the only way out for us is self-respect and information, being curious about your rights, and questioning if what you are doing makes you happy. 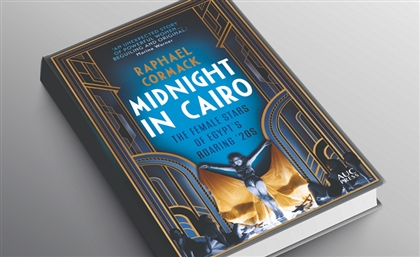 A disruptive voice on a stagnant ‘belly dance’ scene, Amie Sultan offers a raw and [...]