If your little one is an aspiring soccer star, send them over to 7 Sports Center where they can compete for a chance to head to the Danone Nations Cup final where they'll meet the footballing legend. 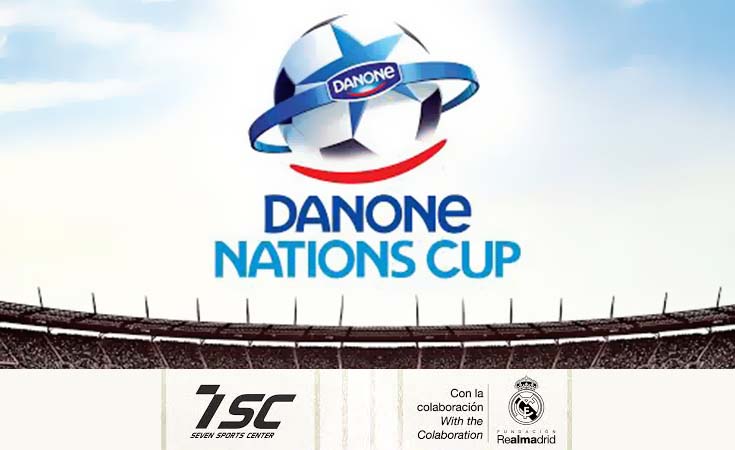 Swarmed by this week’s fantastic performances in the Champions League, Egypt’s insatiable appetite for football gets its own treat next weekend. Danone Nations Cup is happening next weekend at 7 Sports Center in Maadi and offers Young Real Madrid Kickers, to compete with 32 teams from different countries in the World Final of the largest football tournament for Kids in the World: Danone Nations Cup.  The winning team traveling to Morocco will also get the chance to meet the legend, Zinedine Zidane himself.

The Danone Nations Cup was launched in 1998. It was the first international football tournament targeting 10- to 12-year olds and it brought together eight teams from leading European clubs, offering a unique experience for the children taking part.

Over the years and subsequent editions, more and more countries have taken part, seduced by the project with a common aim: allowing children from all countries to enjoy a human and sports adventure, whilst at the same time supporting the strategy of the group and its CBUs by promoting physical activity for all. These days the tournament brings together 32 countries each year, with Zinédine Zidane as ambassador of Danone’s programs for children attending the tournament and handing out the Trophy to the winning team.

In the unique tournament which will be entertaining Maadi next weekend on Friday 15th and Saturday 16th May, children born in the years 2003 and 2004 are facing off against each other in teams of 6 to be part of a huge world final just like their football heroes.

Each game will be 20 minutes long and test the whole team. You know, there’s no “I” in “TEAM”! Six teams, named after Real Madrid superstars, will compete in 15 exciting games on two days, culminating in the big final on Saturday, May 16th. The first, second place and third place winners will walk away with medals. But only the first place team will represent Danone Egypt in Morocco and potentially bring global glory back home. And if not, these kids will still meet Zidane which is much cooler than anything we will be doing next month.

Find out more about 7 Sports Center and the Danone Nations Cup here. 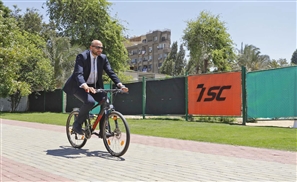 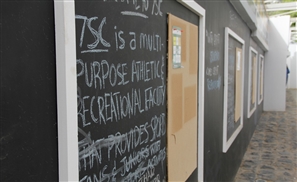 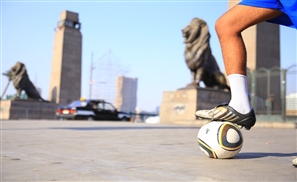