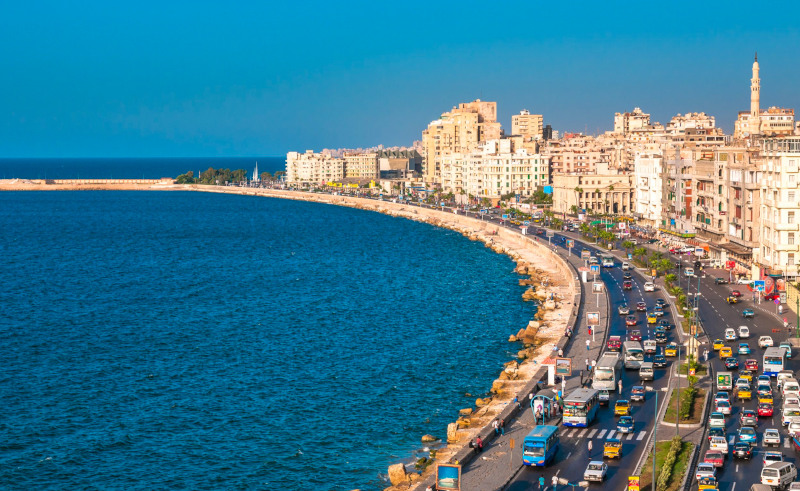 The General Authority for the Protection of Beaches is implementing several major projects to protect the coasts of Alexandria from climate change, and stop the effects of severe erosion on shrinking shorelines. The projects are estimated to cost around EGP 969 million in total.