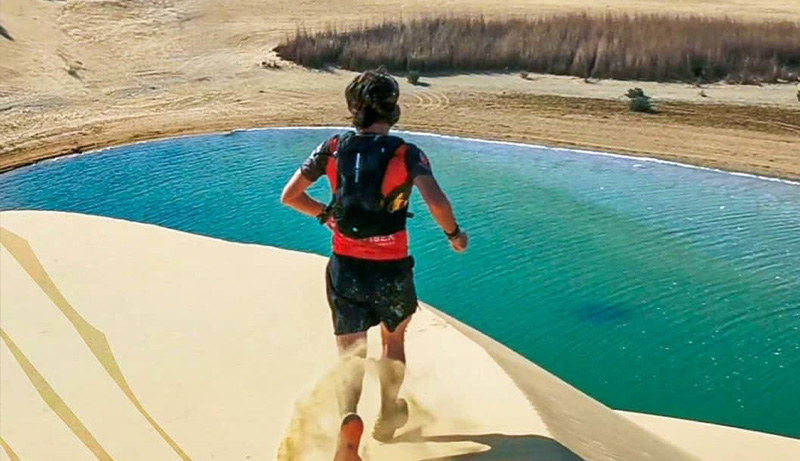 Fayoum's gorgeous natural reserves will take centre stage at Qarun 66 and Qarun 44, a pair of races organised by Ultra Egypt on February 26th. With the shimmering Lake Qarun Protectorate as their backdrop, the 66km and 44km event will take runners by iconic spots like the ancient Greek city of Deema El Sebaa, the jagged hilltops of Qasr El Sagha, the petrified forest, abs many more. The concept caught the attention of the Ministry of Environment, whose Eco Egypt campaign will help host the event.

The race was designed by Ultra Egypt and adventurer Omar Samra to showcase the protectorate, allowing fellow adventurers to see it in ways they've never even considered before. Eco Egypt, for their part, is dedicated to bringing attention to Egypt's natural reserves to the public, and has adopted the Qarun races after Ultra Egypt's successful first run at Hathor 100, which took runners across the rolling landscapes and mountains of South Sinai.

In the upcoming weeks, Air Cairo will operate two flights a week from Banja Luka [...]

The deadline for applications falls on June 6th, and upon completion of the [...]
RELATED ARTICLES 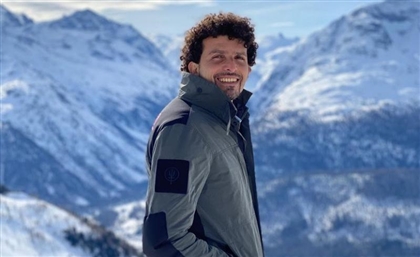 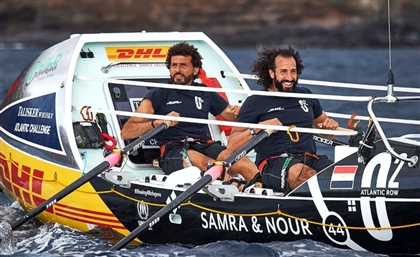