Trailblazer Manar El Mokadem is one of the first to bring pole fitness to Cairo, and our Habiba Elsaeed was lucky enough to be able to watch her PoleFit centre's first showcase. 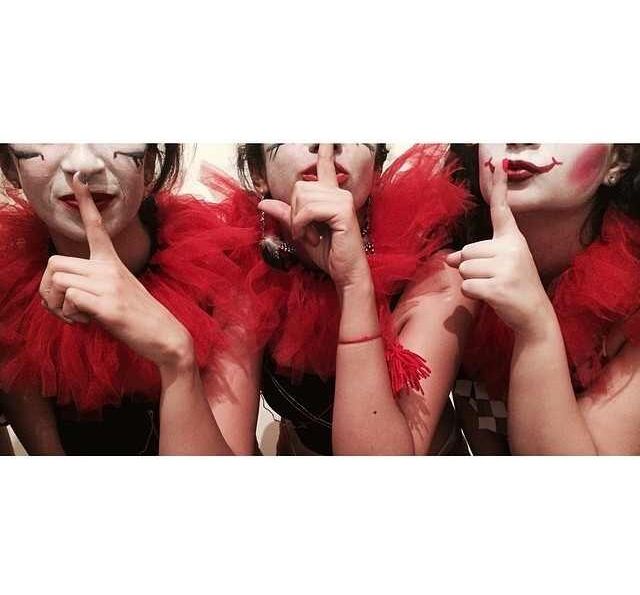 Ever since Manar El Mokadem announced that she would be introducing Egypt to the art of pole dancing, I was happy to see that someone was trying to help us break out of the shell that associated pole dancing with strip clubs. However, I still noticed that some people were not able to differentiate. But I was certain that Manar would get the job done right (and she did!)

I remember hearing a few chatters here and there about a pole fit showcase that people could not wait to attend, which started to catch my attention. At first, I honestly didn’t know if it was going to be a disaster or a success because of the barrier that the word “pole” creates for so many people, but I was eager to find out. So I went ahead and decided I’d definitely attend.

Despite a couple of pre-show hiccups (the presenter was not going to be able to make it in time for the show), Manar and her team were nonetheless able to put together a last minute decision and the showcasing went smoothly and perfectly. The performances were split into groups, and each performance was just long enough to keep your excitement the whole way through! The participants' ages covered a wide range, with the youngest being a 9 year old who was able to climb the bar like a professional!

There were three performances and each one with it's own custom-made costume, make-up, and hairystle that suited the theme it was going for. The first perfomance was "The Freaks," in which the girls coupled jerky zombie-like moves and freaky costumes in a seriously bone-chilling performance. Then there were "The Clowns" who danced to All That Jazz from broadway show Chicago. With their immaculately-done make-up and extreme attention to small details, they perfected the entire look. The third and last performance was by "The Animals", who were dressed up in black shorts and crop tops decorated with a tail attached to their shorts, giving a stellar performance in which they literally looked like alleycats climbing up walls.

After being overwhelmed by the oustanding performers, Manar El Mokadem surprised the audience with an improvised performance of her own, accompanied by Back to Black by Beyonce. Every single move she performed seemed like it was practiced over a thousand times before, which was astonshing seeing as she had improvised everything according to the song that the DJ played. For not one second was anyone in the crowd silent while Manar was doing what she unquestionably does best on the pole. It seemed like a completely different show when she was performing, and made Pole Fit seem so easy!

Who knows what's in store for Manar and her Pole Fit family, but what I know is we should patently keep our eyes open for whats next.