Going undercover in the dark web, Conor Sheils discovers just how easy it is to buy A-class drugs (and much, much more) online; a new craze that's taking Egypt by storm. 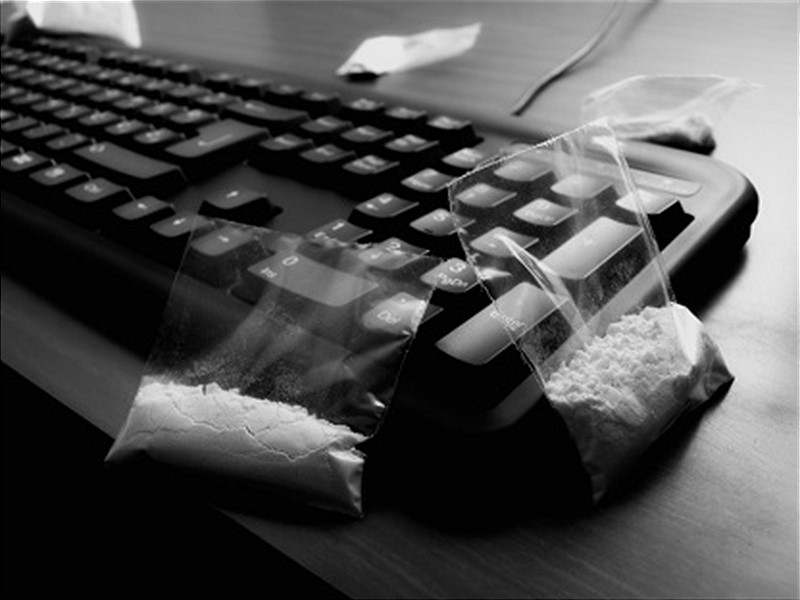 Thousands of young Egyptians are dicing with death as they rush to purchase deadly drugs online, a CairoScene investigation has found. Tech saavy youngsters are importing drugs to Egypt from dealers all over the world using top secret internet marketplaces and the controversial Bitcoin currency. We delved into the dark and murky world of the so-called 'Deep Web' and found drug lords selling drugs to youngsters on 'Silk Road' for as little as 10% of the Egyptian street value.

Many dealers were based in the US and European however the majority left their location 'undeclared' leading fears that hundreds could be operating here on Egyptian soil. Undercover, we were offered killer drugs including MDMA, amphetamines and even heroin, within moments of completing the free login process to access the shady site.

The drugs are categorised by price, shipping location and potency, which puts inexperienced drug users at risk of overdosing on the lethal substances. Our team found sellers were more than happy to ship to Egypt, with many using Bitcoins, a difficult to trace currency, to carry out the purchase. And Silk Road is not alone as our team found more than 10 other retailers willing to ship killer drugs to a Cairo address.

Meanwhile, drugs experts believe that the country could be facing an addiction crisis as users dabble in a plethora of hard substances previously difficult to source on Egyptian streets. The produce, which is often sold based on purity or strength, was available to buy without any verification checks meaning than even kids under-18 could be risking their lives online.

Silk Road forms part of a secret network of sites forms part of the deep and dark web which can only be accessed using a US government funded plugin, TOR. Due to the sophisticated technology used, Egyptian internet providers are virtually powerless when it comes to stopping the evil marketplaces from flourishing. The applicaiton was initially designed to allow users to stay anonymous online but in recent times the tool is being used by drug dealers, fraudsters and even paedophiles to carry out their evil trade online.

And now thousands of young revellers are rubbing shoulders with the worst of humanity as they log on to get high. One user told CairoScene: "The dark web is really really murky. There is some really terrible stuff on there. To be honest it's not a pleasant place to be as it showcases some really terrible stuff. Some of it is really sick. And Silk Road itself makes buying drugs as easy as ordering a pizza."

One user said: "It's pretty simple. You log in, you order and you get your stuff without anyone suspecting anything." While another drug user added: "The drugs that kids are finding online are far more potent than anything available on the street in Egypt. This leads to the danger than they are quite literally biting off more than they can chew and we could see a rise in hospitalisations and even death. These websites are allowing people to play God and it's only a matter of time before a tragedy happens."

For obvious reasons, records of the exact number of users using Silk Road are difficult to come by but some insiders claim that the problem looks set to get worse as internet connectivity grows and Egypt's youngsters look for new ways to get high.

But many wonder how long it will be before the party ends? 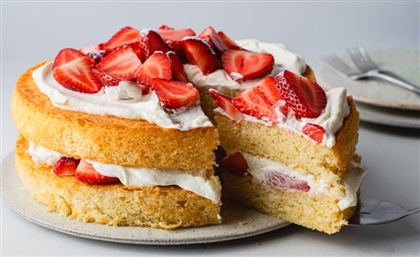 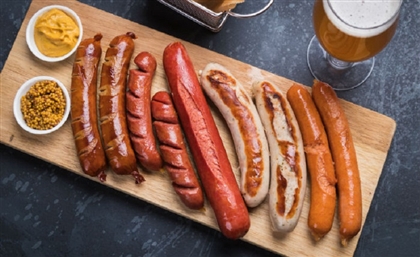 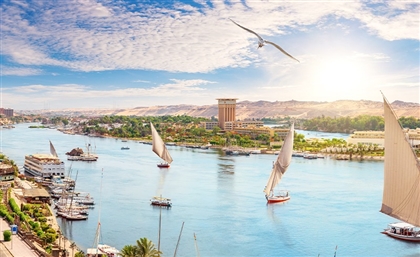 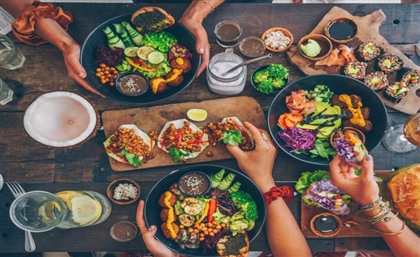