Egypt at the Winter Olympics

With the 2014 Winter games just around the corner, we did a little research to find out if Egypt had ever competed in the snowy sporting event. The answer is yes. Here's the story of Jamil El Reedy... 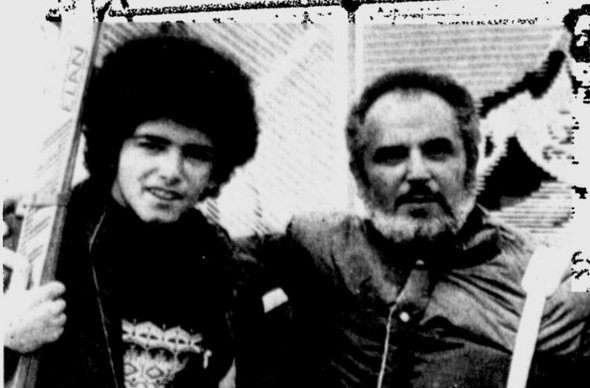 With the 2014 Winter Olympics set to take place next month in Sochi, Russia, we got to thinking. Has an Egyptian ever actually featured in a Winter games? The answer, to our surprise was yes, and, not to anyone's surprise, he didn't win anything. In fact, Jamil Omar Hatem Abdulalem Jamil El Reedy basically came last in his events. Nevertheless, he's definitely a hero; our new favourite Egyptian sports personality and that's not even mentioning that he has us reminiscing of the infamous 1988 Jamaican Bob Sleigh team, who, by the way have just qualified for this year's games.
On his Wikipedia page, the most noticeable accolade from his time representing Egypt at the 1984 Winter Olympics in Sarejevo was that he had the longest name out of all the participants. El Reedy grew up in Pittsburgh, N.Y, after his family fled from Egypt following the 6th October War, and became the star skier at Mai High, a parochial school.

Sarejevo '84
In an exerpt from an article in the Ocala Star newspaper dated Febuary 5th 1984, his bearded father Hatem Abullaleem Jamil Abumalik Omar Mohammed El Reedy says "I know an Egyptian skier in the Olympics sounds weird, we hear jokes, did he train by sliding down the pyramids?" What's even weirder, and even more heroic is the way he, 18 at the time, actually prepared for the games; spending 40 days alone in a scorpion-infested cave in Egypt's Western Desert, enduring a traditional rite of passage that his coach/father insisted on. El Reedy told the press that he had been frightened of the creatures in the cave but that the experience had been good because "I learned that the only security is in the mind."
It really does for the making of a brilliant comedy film; you can imagine him sitting their scared in the middle of the desert, inner voices and images flickering of a future podium moment... juxtaposed with what actually happened. He finished 60th out of 60 in the downhill event, 46th out of 47 in the slalom, and by the time the third event came around - the giant slalom - in typical Egyptian he didn't even compete; "Fakis mish haru7," we imagine he said. He was thus eliminated and that was (thankfully) the last time we saw an Egyptian at the Winter Olympics.

fakis neek...
We didn't manage to find El Reedy to talk about his glory days and where he might be now but if any of you ever find a contact, let us know because we have dibs on the script.

Sherif Osman and Fatma Omar flew the flag loud and proud in Algeria. [...] 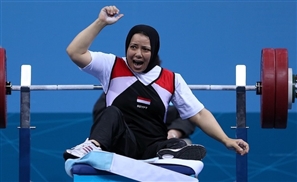 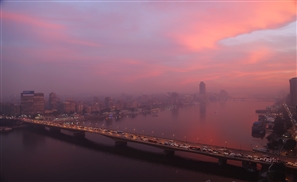 Check out some of the most gorgeous photos we've come across, as Cairo's sky [...] 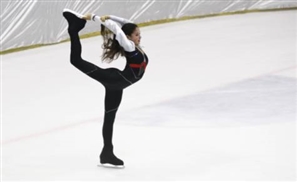