FIFA plans on raising the number of World Cup qualifying teams from Africa. Will Egypt remain in the stands? 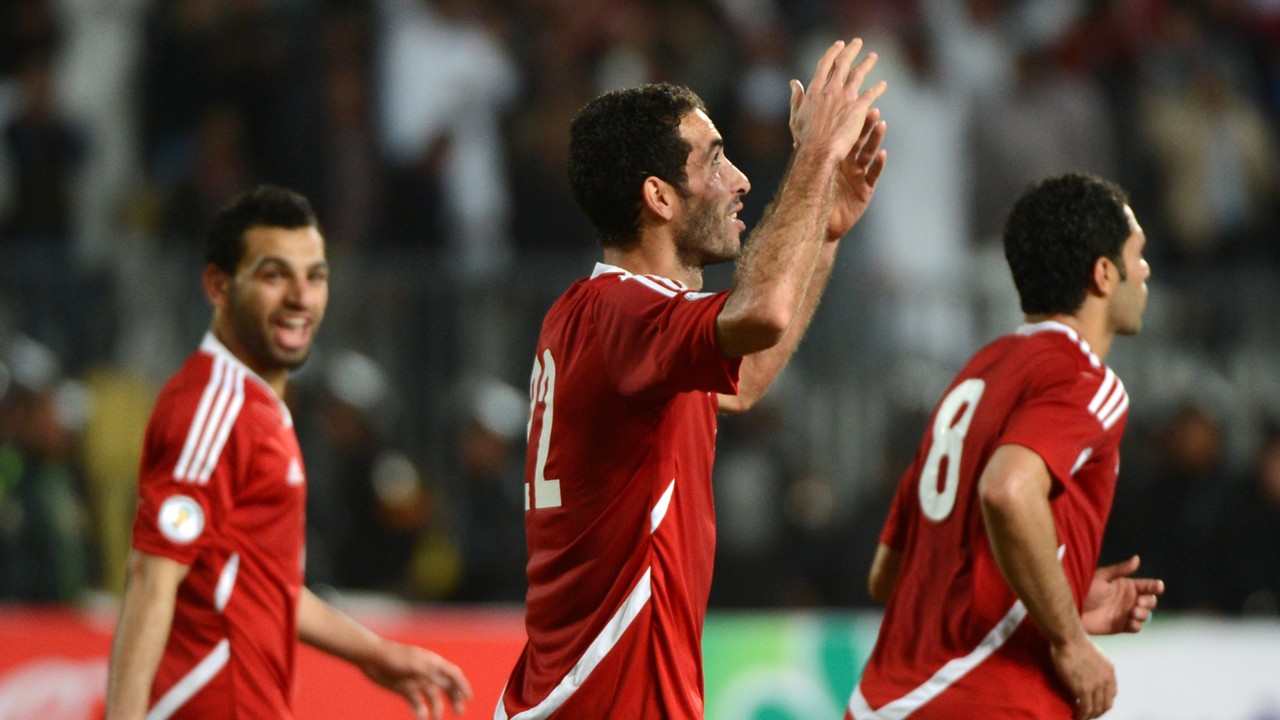 Egypt not qualifying for FIFA's World Cup competition has become an embarrassing tradition. For anyone under the age of 23, it is a foregone conclusion that they may never see Egypt compete on the world stage. Well, just before you abandon football and start taking up cricket, there is good news brewing that could forever change the World Cup.

FIFA President, Sepp Blatter, released a statement last week calling for more African and Asian representation in the biggest football event in the world. However, instead of adding a couple of teams, Michel Platini, UEFA president and potentially FIFA's next president, suggested that instead of 32 teams competing, there should be 40.

Platini told The Times: “I totally agree with Mr Blatter that we need more African and Asian [countries]. But instead of taking away some European talents, we have to go to 40 teams. We can add two African, two Asiatic, two American, one Oceania and one from Europe.”

The addition of eight teams would mean that the tournament would be extended by three days. The changes suggested, if approved, would likely be implement for the 2018 competition.

The safe bet is that this will actually happen, as more games mean more money. In the Egyptian context, more games, means a greater chance for Egypt to actually secure a place in the international world of football. That, or perhaps we will just have to try harder to not qualify. Only time will tell.