Previous Post
Hend Sabry Gives Back... And So Should You
Next Post
Aya El Fallah: Cairo in Cacophony of Colours

As Egypt loses another silver screen legend, we take a moment to look back at some of Faten Hamama's defining moments. 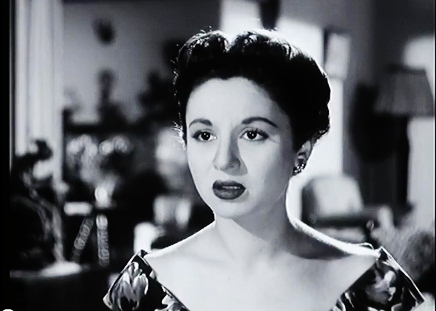 Famed Egyptian actress Faten Hamama passed away last night at the age of 83. The screen siren, who made her acting debut as a child and went on to make over 100 films and become one of the most recognisable Arab starlets in the industry, allegedly died due to health problems, but the exact cause of her death was not disclosed. In Egypt’s golden age of cinema in the 1950s, Hamama, who was among the biggest screen stars, also made news with her private life. She was married to Omar Sharif, who converted to Islam in order to wed her, for nearly 20 years, and has two more marriages under her belt. The iconic actress will certainly be missed but her films will live on. Here are some of her best on-screen moments.