First there was Rabia TV. Now, coming to a screen near you, is Felool TV, featuring the ever-outspoken Sama El Masry. We ponder what shows they'll be airing... 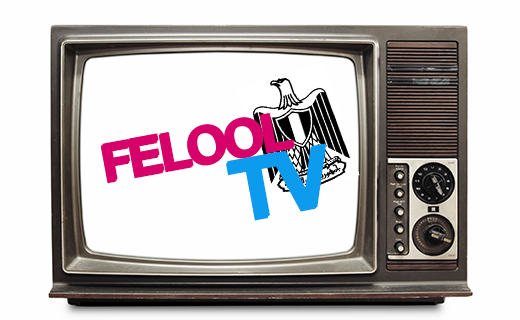 Egyptian belly dancer Sama El Masry is to set to star in a TV programme that aims to satirise the Muslim Brotherhood. The yet to be titled program will be featured on a new TV channel El Felool, which means 'remnants', and is set to mock the Niqab and the Qatari royal family (who she believes backs the Brotherhood), while at the same time praising the Egyptian army.

El Masry told Al-Masry Al-Youm newspaper that the show will expose the group's alleged “terrorist practices,” and hopes to gain new supporters to the military campaign against the movement.

The channel seems to be the army's answer to Rabia TV, even though the term ‘remnants’ was most commonly used to describe Mubarak supporters. Then again, that was over the last couple of years, and 2014 is brand spanking new year. By using the term Felool, the channel hopes to erase the Egyptian memory and to popularise the word as a positive one.

Here at CairoScene, we choose to make fun of both sides, and can't help but think that the decision to launch this channel is silly and hypocritical. If they wanted to make a popular show that made fun of the Brotherhood, then they really should have just let Bassem Youssef continue his show. But then again, we all know the army can't take a joke. The real question is will they actually be able to tell one? We can’t help but wonder what other shows will be airing. Here’s a few guesses:

Wth 183 players Egypt made its presence known in various sports from weight lifting to karate to judo to football. [...]