Spinning classes have rolled on to Egypt with a bougie boutique studio concept. 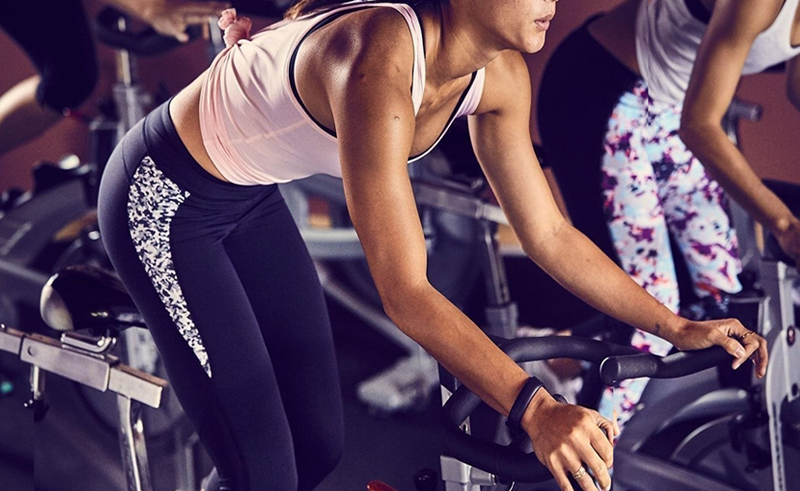 Dark rooms decorated with flashing fuchsia lights, disco music blasting through vibrating speaker sets, and drops of sweat resting on your brow. Except it’s not a nightclub filled with pompous partygoers— it's spinning class. If you aren’t acquainted with the sport, we’d ask you to rewind your memory to Ruby’s iconic ‘Leh Beydari Keda’ music video. Got it? Good. Just two months back, we didn’t have too much of it in Egypt. That was a long time ago— and things have since changed. Now Flow Cycle is in town and it brings all the joys of soul cycling along with it.

The new studio ushers in a second new concept to the local fitness scene — boutique studios, the sexier younger sister of a fitness centre.. Rather than denying that spinning has snowflake-y implications, it embraces its posh elements in a display of true kween behaviour.

As you walk into this boutique studio, you’ll first be met with cycling shoes nesting in a shoe cubicle and a nearby bench to use as you swap footwear. But before you get up and walk into class, you should know what you’re signing up for. Spinning, at the heart, goes like this: jumping up and down to the beat of some random techno track as you pedal away like a hamster on a wheel, thereby engaging your entire body in a full workout. What seems at first like a princess-y, decorated attempt at fitness quickly reveals itself as possibly one of the most trying, cruel situations your glutes have ever faced.

If that’s not your thing, much to the relief of your butt cheeks, you can also sign up for Flow Cycle’s yoga workshops. Not as good for your glutes, but good for your chakras. Visit them in Dokki and start putting the pedal to the metal. 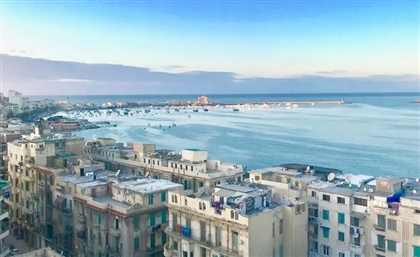 Alexandria is one of the most popular winter destinations in Egypt, so we’re [...] 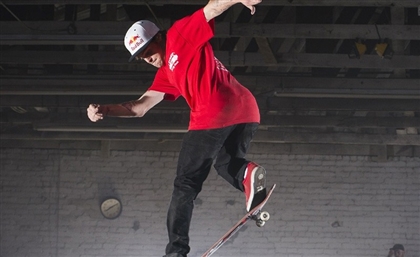 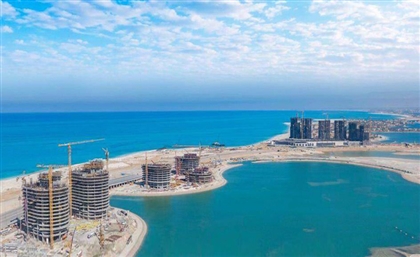 What We Know About New Alamein City's Cultural Hub

New Alamein City has released plans for a new cultural hub to draw tourists to the [...] 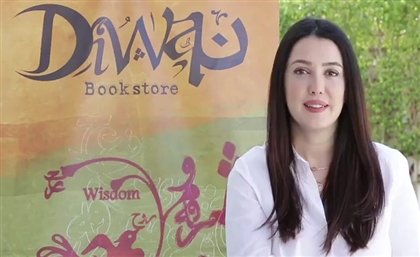