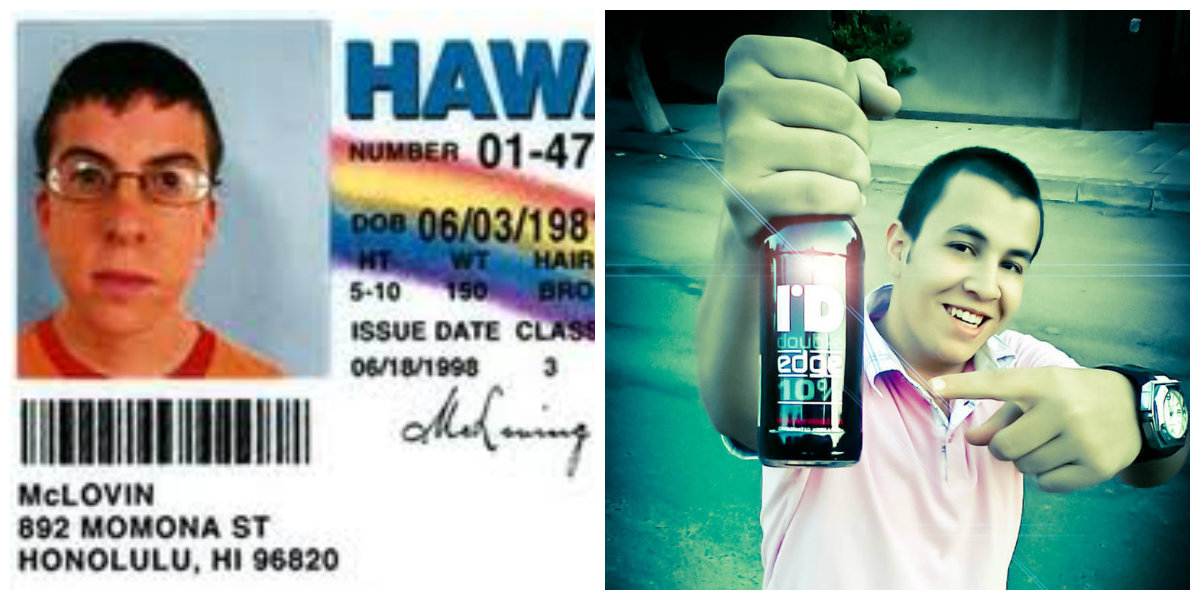 Foreign kids have nice family dinners that include rice, veggies and protein.

Egyptian Kids: McDonald's home delivery is family dinner Sunday through Thursday. And they've had their number memorised before they were old enough to speak.

Foreign Kids: If one of their parents so much as spanks them for disobedience, it's child abuse.

Egyptian Kids: "Yala ta3ala hena," screams a raging Egyptian parent whilst running after their kid with their weapon of choice, aka, the shebsheb.

Egyptian kids are raised on a steady diet of Bebsi.

Foreign kids do chores and help out around the house.

Egyptian kids ask their maids to bring them a glass of water.

Foreign kids get a healthy packed lunch that covers all the necessary food groups.

Egyptian kids get given 20 pounds to buy pizza and chocolate at school.

In the rare event that an Egyptian child gets a lunch box it looks a little like this.

Foreign kids take the bus to school, or their parents get up and drive them

Egyptian kids have 3am Samir the chauffeur  drive them there every morning.

Foreign kids walk totheir after school activities, or around town, or tto their friends' houses.

The only time Egyptian kids walk is when they cover the distance from their house door to their car (approximately 18 steps).

Foreign kids are warned about the dangers of smoking from an early age and cannot legally purchase cigarettes until they're 18.

Egyptian kids are constantly around smoking parents, 3adi, and they start buying cigarettes at the age of 10 from koshks.

Foreign kids struggle to buy liquor before they're 21, using fake IDs and asking older people to buy them beer.

Egyptian kids walk into Drinkies and buy themselves some ID Edge, our nation's most famous underage drink. Double Edge if they're hardcore.

Foreign kids enjoyed shows like Scooby Doo and Power Rangers in their youth.

Egyptian kids had Boogie we Tamtam, Mazinger, and Bakkar.