“We were beautiful without all the silicone, fake hair, lenses and plastic surgeries," says the silver screen sex symbol. 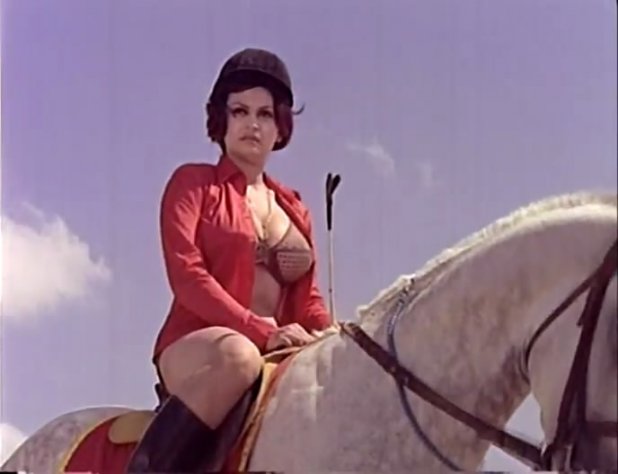 The perception of beauty has been drastically altered over the years as more and more of today’s starlets look to plastic surgery to launch or advance their careers. Calling out these ‘plastic beauties’ is one of Egypt’s original sex symbols, Nahed Yusri, who had plenty to say on the subject in an interview with StepFeed.

It’s been over thirty years since Yusri graced the Egyptian cinema with her natural beauty. Holding no punches about today’s cosmetically manufactured celebrities, Yusri tells StepFeed that “We were beautiful without all the silicone, fake hair, lenses and plastic surgeries. We used to wear revealing clothes, but now they just sculpt their bodies with surgeries, and of course I see – just like the rest of the audience – that Haifa and Maya are beautiful, but their beauty is stiff like a cup of tea with 10 spoons of sugar.”

Yusri's career began with modeling at the age of 16 and quickly found herself on the big screen arousing audiences while pushing the limits of sexiness at the time. “Girls from our generation never waited for equality. I was a model and an actress, I was educated and when I when I got married I told my husband ‘I am not the daughter of [Sheikh Mohammad] Al-Sha’rawi, I act wearing a swimsuit, there’s nudity and kissing’ – that’s my job, I chose it, I love it,” Yusri told StepFeed.