In an effort to reduce casualties during a collision, the Ministry of Transport has mandated that every train on Egypt's railways must keep their last carriage completely free of passengers. 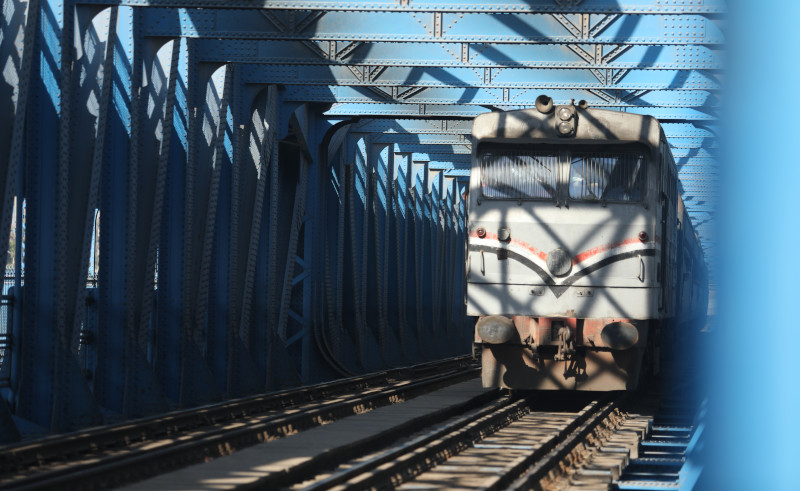 A new policy has been announced by the Ministry of Transport, which mandates that the last carriage of all trains on Egypt’s railways will be entirely free of passengers. The decision hopes to reduce the number of casualties from train collisions by designating the final carriages to carrying luggage exclusively, with enforcement measures in place to ensure that the carriages are tightly secured and unmanned.

According to a 2018 report by Egypt’s Railway Authority, there are approximately 1,000 train collisions occurring each year.

Billions of dollars have recently been invested into modernising and improving the safety of Egypt’s railways, with the issue being a high priority for the Ministry of Transport. The ministry stated earlier this year that the country’s railway infrastructure will complete its modernisation by 2023. Upon completion, the Ministry anticipates that there will be no more structural causes for train collisions, and that human error will be the only issue left to tackle.