A new social media craze has sparked fury among Muslims after claiming that men should be encouraged to pay their modesty dues, the same way women are encouraged to don a hijab. 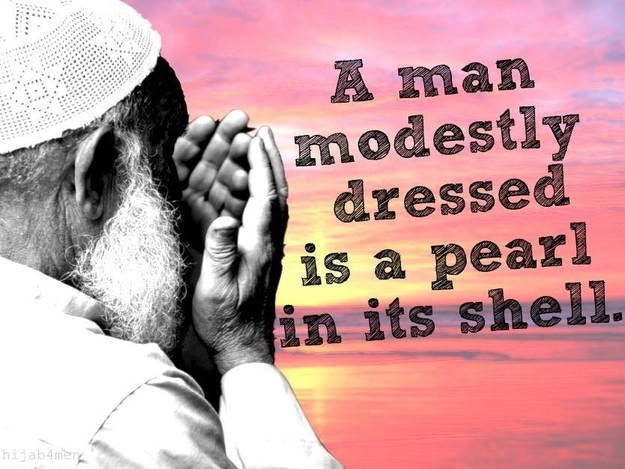 A social media satire trend has sparked fury among conservative Muslims. The Hijab4men Twitter profile and hashtag is designed to highlight the inequality often percieved in Islam that only women should need to dress modestly and in accordance to Sunnah. The spoof site shows a series of posters detailing how men should be forced to wear a beard in the same way women are encouraged to wear the hijab.

However the trend has been met with mixed responses from devout muslims, many of whom don't even realise that the account is meant as a spoof. One Twitter user said: "Islam gave women their due rights 1400+ years ago," while another tweeted: "Saying you're a Muslim feminist is wrong."

However, another added: "#Muslimfeminists out there need to follow @hijab4men. Or just Muslims in general who think the double standards in the Muslim comm is ridic [sic]."

Here at CairoScene, we think the photos are side-splittingly funny. Let us know how you feel about social media's latest controversy.