Aida Aly's all-time favourite book, The Book Thief, has been, ironically, snapped up by Hollywood and is being turned into a blockbuster. 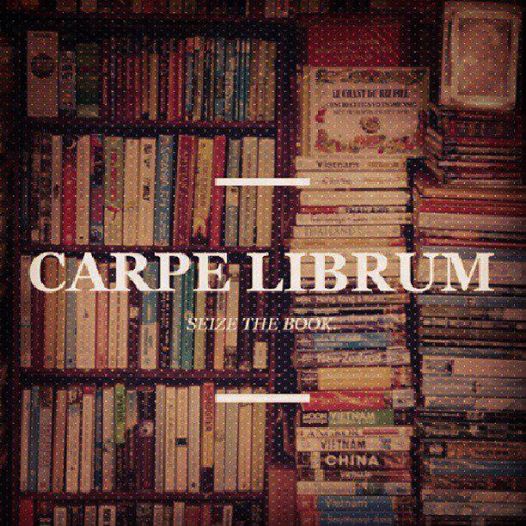 I belong to a rare breed of people; a race that is at the verge of extinction. We have become the four-leaf clovers of humanity and we stand alone amidst a garden of dull grass. We are readers.

I’m not talking about the girl sitting next to you on the plane reading Eat, Pray, Love on her Kindle, hoping she’ll turn into Julia Roberts the second the wheels touch the ground. Or the bored housewife that just bought Why Men Love Bitches while her husband is off canoodling with his receptionist. I’m talking about that kid that always sat in a corner during recess, with his nose buried in a book. I’m talking about the teenager that would rather spend their Friday night at home, sobbing while they re-read Harry Potter for the umpteenth time (mo matter how many times you read it, you can’t help but weep when Sirius Black dies). I’m talking about the people that consider bookshelves the best kind of interior design, the people that treat their books like friends, and feel like they’ve lost one once they turn the last page.

Nowadays, the greater majority of people prefer to sit their asses down in a dark room for two hours, with 3D glasses on their noses trying to see the screen while the couple in front of them make out. And the ones that do read consider Twilight a piece of great, modern-day literature and count themselves as their generation’s Aristotle when they read Paulo Coelho.

For those of you that read, you know how difficult it is to answer the question “what’s your favourite book?” You’ve read so many books by so many writers and so many genres that, when asked that question, your mind suddenly goes blank like you’ve never seen print on paper before. However, you do have a few that you always recommend to your friends: “Oh my god, you haven’t read it? You HAVE to read it. Seriously, it will change your life.” The few books you’d never lend anyone. The ones you buy in hardcover and paperback and download the PDF version of. “Oh, there’s a new cover art out? Must buy that too even though I already have four copies of the book.”

Well, for me, The Book Thief is one of those books. I remember when I first read the prologue and instantly knew I was about to fall in love. For those of you who haven’t read it, The Book Thief is a beautiful novel by Markus Zusak that is narrated by Death and takes place in Nazi Germany. Now, I know how fucking bleak and depressing that sounds, but trust me when I tell you this book will change your life.

I recently found out that Hollywood has decided to make a movie adaptation of my little baby and, to quote Gloria Gaynor, at first I was afraid, I was petrified. I was positive they were going to turn the book into the next Twilight; a cheap movie that has teenage girls fantasising about the protagonist (There aren’t any vampires in the book but there is one super hot Jewish guy). And that’s exactly what they did.

Aside from the fact that they left out the most important aspect of the book, the Death narration; they’ve turned it into your run-of-the-mill Hitler Germany story, which it in no way is. I’ve only seen the trailer so far, since the movie isn’t out yet, but judging from that I can say for certain that Hollywood has once again butchered a great piece of literature. It wasn’t enough for them what they did to The Great Gatsby? (I’m sorry Leo, I love you but that movie was shit) Now they have to rain on my parade that is The Book Thief?

What’s even worse is that I spent the past few months, after finding out that the movie is being made, building ideas up in my head. I convinced myself that maybe, just maybe, Hollywood will get it right this time. Which is why my reaction was a bit (a lot) on the dramatic side when I saw the trailer this morning. Let’s just say it involved a lot of screaming and almost sobbing and my best friend looking at me like I’d just been told my mother was murdered.