Get ready for wild acrobatics, quirky clowns, and mind-boggling illusions... 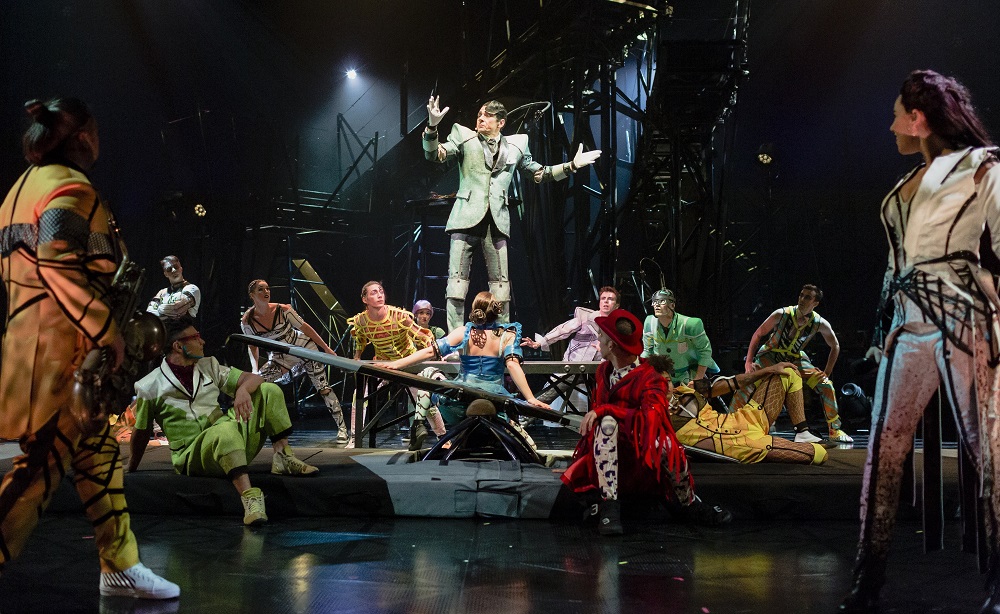 In a summer that has seen global stars come to Egypt, one would assumed that, as the sunshine begins to make way for the colder months, the kind of once-in-a-lifetime spectacles we’ve been treated to are also coming to an end. That was until news broke of what is shaping up to be the biggest spectacle of all was announced – the debut of Cirque du Soleil in Egypt.

Set to be held at Hyde Park New Cairo, the world-acclaimed Canadian entertainment company arrives in Om El Donya with unique concept, BAZZAR, which is set to run between September 19th and October 6th.

Described as a ‘breathtaking, colourful homage to Cirque du Soleil’s legacy, BAZZAR was launched as a spin-off in 2018 as a colourful, culturally-rich and immersive show inspired by the vibrant Indian bazaar.The show is a veritable real-life fantasy, acting as the most unique meeting point for culture, colour, dance and music through Cirque du Soleil’s trademark wild acrobatics, quirky clowns, and mind-boggling illusions.

Hosting an international event of this caliber in Hyde Park New Cairo pushes the realm of entertainment in Egypt to a whole new level and the announcement has caught the imagination of the public. It feeds into the real estate developer’s keenness in presenting quality entertainment, leading the project to be one of the top family preferred destinations.

Founded in 1984 in Montreal, the now-iconic Cirque Du Soleil has grown to be the biggest and most instantly-recognisable theatrical performance the world over, regularly touring every major city in the world. It’s debut in Egypt, is very much in line with Hyde Park New Cairo’s growing reputation as a the ultimate family hotspot.