We have an ancient philosopher hiding somewhere in our office. We don't know who he is, where he came from or what he wants, but recently sent us the following strongly-worded email about the sordid world of social media... 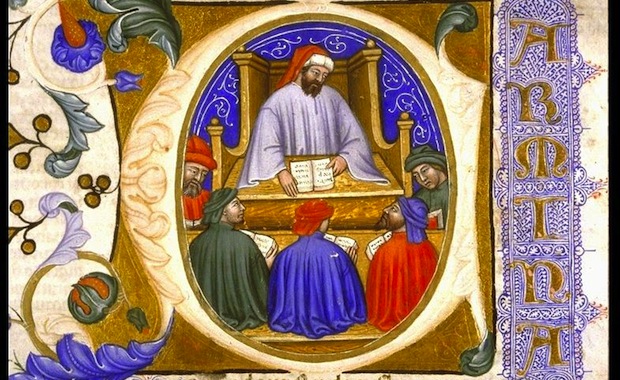 Please pardon me for my inexcusable absence from the Scene. I have been hiding in seclusion while planning my newest reformation of this grim 21st century of intellectual bondage. After days of consuming Dr. Nut (a particularly outdated soft drink) and cheese whiz, I stumbled upon (while trying to seek refuge from lingering bodily gases) both the problem and its solution in a moment of ejaculated intellectual elation.

Behold! The quintessential problem with the 21st century is undoubtedly social media. With great sadness must I admit that gone are the days of manuscripts and penmanship. No longer can one write a scathing indictment of their enemies in Latin and on a 1,000 page manuscript. Instead, the pea-brained zombies of this generation resort to a terse 140 characters. Often their intellectually stunted language is supplemented with an image because the Lord knows that understanding 140 characters is a difficult task without visual aid.

I fear that much of the damage has been done. Geometry and physics have all but disappeared, and the general public's knowledge of New Testament Greek is astoundingly abysmal. Thankfully, intellectual crusaders like myself (I am aware of no others) are willing to prevent the further spread of this disease called social media before we reach the tipping point; when a self-induced nuclear apocalypse would be all but necessary to cleanse our grey world of social media and it's crippling effects.

"How will one man accomplish such a feat?" Your skepticism offends me, yet your lack of imagination confirms my social analysis and emboldens my crusader spirit. I once owned a pet snake that decided (in a moment of utter stupidity closely related to that of American Tea Party members) to bite the very hand that fed it. In return, I tricked the snake into eating its tail. The ungrateful serpent greedily consumed his tail, fully unaware of his approaching doom. Enlightenment eventually came for my snake, but it was followed shortly thereafter by the sweet revenge of asphyxiation. You can be sure that my sardonic laugh followed the snake to his final resting place.

Social media will be my pulpit to preach against the very thing that I abhor. By fighting fire with fire, I will make it impossible for Twitter and Facebook to protect itself from my social media driven attacks. The only logical response will be to embrace my activity as benign (the snake begins to eat its tail). Once my messages are consumed, shared, retweeted, and debated, I will release the full fury of my attack of which has been seen only by my mother when she tried holding a book club meeting in our living room (the snake begins to choke). Once the social media beast begins to die, I must resist the temptation of power to revive the beast - thus gaining the lifelong loyalty of a powerful enemy. Nay, brave (while maybe obtuse) readers, fear not. I will cast that ring of power into the rivers of Mordor as Frodo was unable to do (the snake dies). 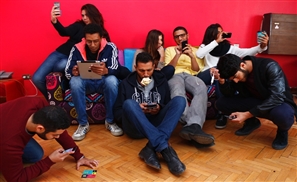 Top Problems of Working in Social Media in Egypt

Like it or not, social media is its own industry now. Here are some of the top [...] 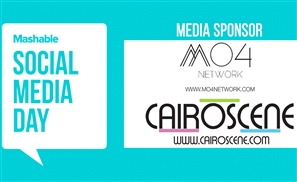 The Internet is Not For You

We're online 24/7, but Timmy Mowafi is starting to get the feeling that there's no [...]
Week Month Year