The internet's most watched illusionists Kevin James is one of the four extra-special magicians all-ready to dazzle us this month. 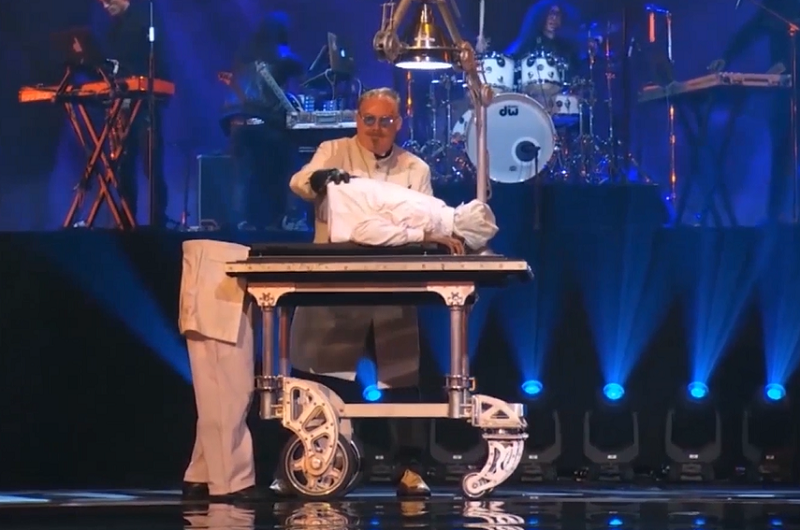 The spookiest time of the year is just around the corner and we just found out that there's something a hell of a lot more exciting than overpriced parties and cliché costumes this year.

On Halloween weekend, the 27th and 28th of October to be exact, Cairo is witnessing an event that will leave us in need of some shock therapy; The World's Greatest Illusions. The extraordinary event, which is taking place in Cairo Festival City's The Marquee Theatre, is having four of the biggest names in the abracadabra industry, straight from The Illusionist Worldwide tour, land in Cairo to put on one of the most dazzling show this city is yet to know.

America's Got Talents finalist and the internet's most watched illusionist Kevin James is taking a break from performing in some of the most prestigious venues in the world and bringing his magic to Cairo instead. The award-winning French-born magician pioneered many techniques and tricks, some of which are performed by David Copperfield himself, and is notorious for his 'cutting-in-half' illusion, widely-considered as the world's master in this challenging trick.

Second up on The Marquee stage is the South Korean sorcerer Yu Ho Jin, who embarked on his own journey to spell-casts for a living after he was blown away by a card manipulation act he attended at the age of nine. The little kid grew up to be one of his country's, and the world's, most creative and experimental illusionists and he's bringing it all to Cairo this month.

Another America's Got Talent finalist, Jay Mattioli, is also set to take to the stage in the show with some of the sneakiest tricks in his trade, some of which he'll perform ON the terrified audience. Before the night slips into the abyss, British escape artist Johnathan Goodwin will make sure we're pinned to our seats with a diverse and varied demonstration of his sickening skills.

This is not a drill. Bring on your best attitudes and leave your fears at home because this surprisingly "suitable for all ages" show is going to be one one hell of a ride. One for the books.