Soft drinks could face a nationwide ban in schools across the UK, in a bid to combat the country's spiralling levels of obesity. 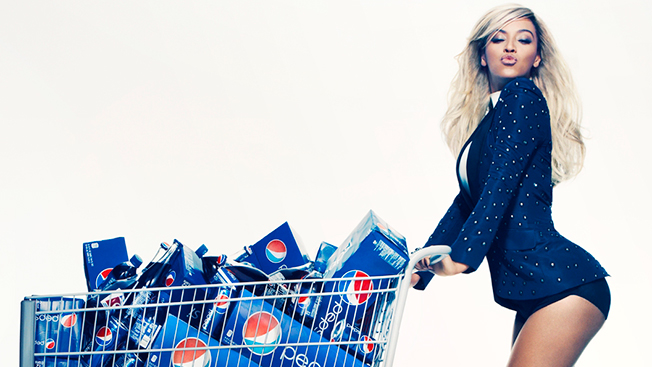 Soft drinks could soon be banned from schools under measures proposed by UK health watchdogs.

The move comes as scientists claim that such a drastic step is needed to tackle the rising obesity levels. The proposals mooted in the UK and published in the BMC Public Health journal come as the latest research shows that many soft drinks contain extremely high levels of sugar.

Meanwhile experts are also proposing a so-called 'sugar tax' in a bid to tackle the country's fat crisis. The step would see a charge of around 20% added to sugar heavy products and the country's recommended daily sugar intake slashed to just 14g a day - the equivalent of three sugar cubes.

A 330ml can of cola contains around 35g of sugar - more than three times the proposed limit. The move could signal a similar move here in Egypt, where the obesity crisis already looks set to spiral out of control.

Egypt currently sports one of the highest obesity levels on the planet, and the problem looks set to get worse unless preventative measures are introduced.

The report's co-author Professor Philip James, honorary professor of nutrition at the London School of Hygiene and Tropical Medicine, said: "Our top priority is not to allow the idea of a magic single bullet to solve the problem to be developed. There now needs to be an explicit revision of population dietary goals as it relates to every aspect of government policy.

"We need to make sure that use of fruit juices and the concept of sugar-containing treats for children are not only no longer promoted, but explicitly seen as unhelpful."

Scientists claim the drastic step is needed to prevent soaring tooth decay and soaring obesity levels. Current guidelines from the World Health Organisation set a maximum of 10 per cent of total energy intake from free sugars, with five per cent as a 'target'.

Free sugars are defined as those added artificially to foods such as fizzy drinks and confectionery, rather than naturally occurring sugars found in fruit.