After a six month campaign, using film to stir debates about a woman's position in Arab society, the ANA HUNNA initiative comes to Cairo this evening, giving food for thought about women in the workplace. 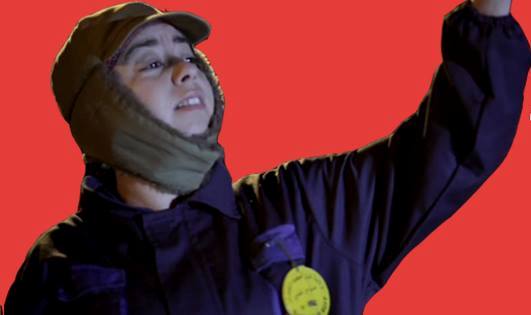 All too often in Egypt and the Middle East, women struggle to find equality, let alone a job. If they are fortunate enough to find a job they are met with constant accusations that they are stealing jobs from men in a struggling job market. These are the same men who feel that it is strictly the male's role to provide for a family saying things like, “ Women haven't left anything for the men.”

This has been an issue troubling Egypt for what seems to be forever. Luckily, for Egypt there is the ANA HUNNA initiative, a collaborative effort made up of number of organisations with backgrounds in women’s rights, development, youth participation and media in the region. In Egypt, these are the Association for Women’s Total Advancement and Development (AWTAD), the Egyptian Foundation for Family Development, the Academy for International Development – Middle East, the Association of Upper Egypt for Education and Development, and MAC Club. These organisations feel it is about time Egyptians started publically debating the role of women in Egypt's economy. Through the use of film screenings, workshops, round tables and seminars, ANA HUNNA triggers public discussion on the challenges, achievements and the immense value of working women.

In September, ANA HUNNA launched a six month campaign presenting nine original films in Egypt, Tunisia, Morocco, and Jordan, exclusively produced for the initiative. These films aim to capture the real life stories of women setting personal goals, as they try to find their way into the professional world. By shining a light on their strong and independent personalities, while challenging traditional gender stereotypes, these heroines end up taking on leading roles in their community while becoming remarkable role models.

The next instalment in the ANA HUNNA campaign will be taking place today, Thursday, the 16th of January, at the Goethe Institute starting at 6:30pm to 9pm. Two of ANA HUNNA's fiction films will be making their debut. The first film is called Selma and is about a Tunisian widow who wants to become a taxi driver. The second film named Leur Nuit is a Moroccan film about a woman who works night shifts as a street parking attending, hoping to provide for her child.

Following the films will be a guest speaker, Mrs. Mozn Hassan, executive director of Nazra for Feminist Studies, who will lead a discussion about the inequalities faced by women in the region. There is plenty to say on the subject, and it is a welcoming change that ANA HUNNA will be providing a platform for this long overdue discussion. 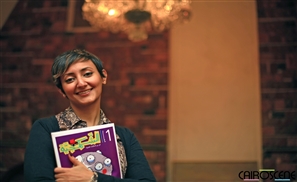 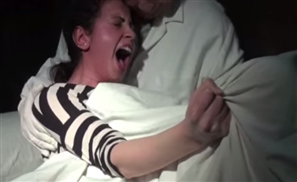 As Egypt gears up for the seventh edition of Cairo International Film Festival, a [...] 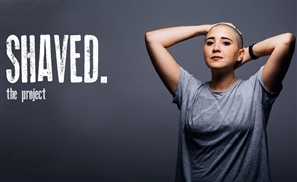 Managing Editor Dalia Awad catches up with Nour Emam as she takes to social media [...] 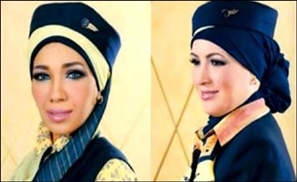 You might have heard yesterday that EgyptAir – after months of strikes and protests [...]
Week Month Year