A brilliant new educational initiative lets Egyptian kids imagine and design their dream city, forcing them to think about democracy, society and infrastructure from a young age. 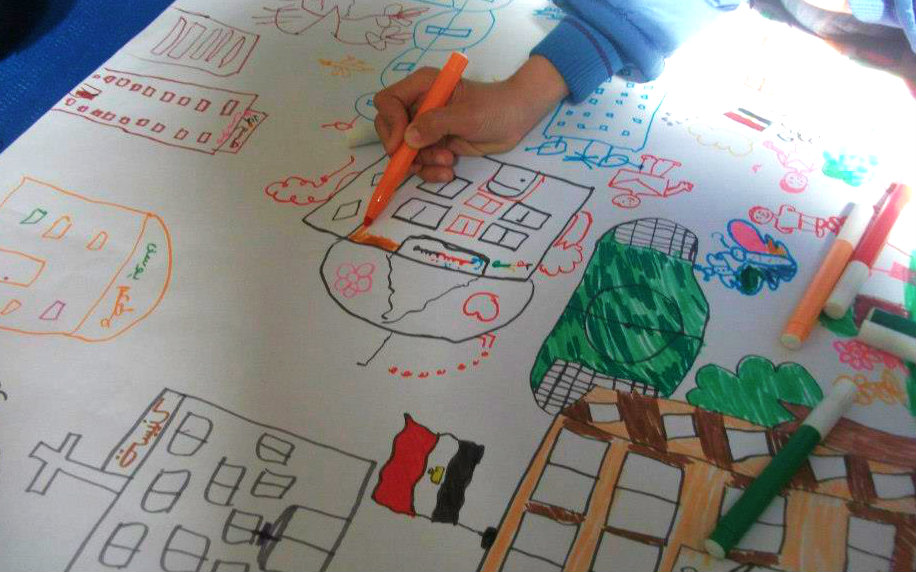 At the age of nine we thought the foreseeable future would look a little something like this: obviously there would be flying cars, and if we had our way every other building would be pink and a large pool/river (we couldn’t decide which) would flow through the city. It would be pristinely clean, and the worthy houses would have slides from the balcony area straight into this pool/river. Needless to say, our future currently looks nothing like this; it actually could not be further from this ridiculous reality but y’know, a kid can dream. Anyway, dreaming up the city of the future is exactly what the Mini-Medina project is allowing children to do.

The project offers kids aged 5 to 15 a play environment where they get to create their own version of society, complete with schools, banks, restaurants. They even get to formulate their own government. The interesting thing about this particular project, which was adapted from the Mini-Munchen, a similar city model developed in Germany, is that they don’t give children a set construct or a microcosm model of the real world. Instead, they “provide them with a safe space in which to experiment and explore,” says project representative Nairy Abd El Shafy. So it’s more like a real-life Sim City kind of situation, where the children get to imagine the city they want and then construct it and its rules, using the materials they have access to. In this way, kids - through building and living in their ‘city’ - learn a sense of citizens' responsibility for it

So far in Egypt, there have been five editions of Mini-Medina, with over 300 children creating their own versions of society, and there are more to come. We suggest you sign your kids up for this because A) it’s cool and it lets their imagination run wild, and B) we seriously hope it starts turning out some good Samaritans. Also, it’s a place to leave them while you go spend some alone time at a spa or something.