Let's admit it - this year's Winter Olympics are a joke. Luckily, jokes make the best music. 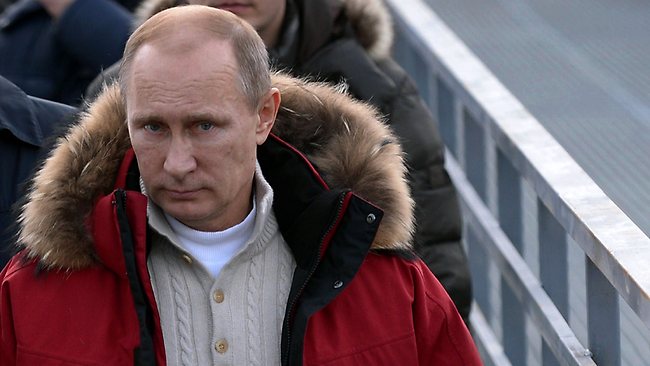 There are few who would argue that the Sochi Winter Games has so far been an unmitigated disaster. From flooded toilets and stray dogs to claims to of a 'gay-free' city - it has sucked from the offset. However, it can be difficult to keep track of the little things when everything is falling to shit. So in case you've missed it - check out this video on why Sochi sucks, which even includes some choice words from Russia's very-own bear-hunting homophobe. And hey, the soundtrack might even bring back some memories from your childhood / teenage years / youth in general. In short - you're welcome