The collaboration will include a unique voice pack, created exclusively for PUBG Mobile by Henedy, allowing you to give in-game commands to your teammates using Henedy’s iconic voice and mannerisms. 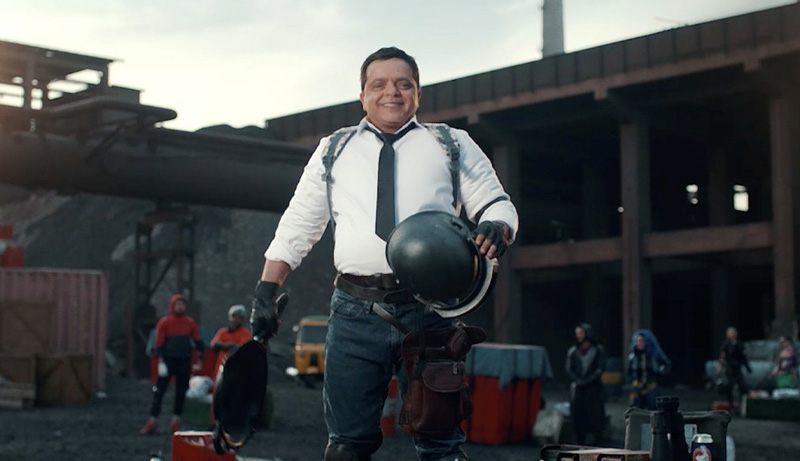 PUBG gamers are getting a hilarious Ramadan surprise this year thanks to a new collaboration with Mohamed Henedy. The beloved comedian is bringing his unique sense of humour to the popular battle royale shooter PUBG Mobile, with a line-up of live, in-game activities to keep players entertained throughout Ramadan.

The collaboration will include a unique voice pack, created exclusively for PUBG Mobile by Henedy. Imagine giving in-game commands to your teammates using Henedy’s iconic voice and mannerisms. Well, you’ll have to wait a bit as it will be released on Eid Al Fitr and will be available for a limited time only.

Henedy will also join the upcoming Ramadan PUBG MOBILE STAR CHALLENGE Tournament (PMSC) as a special sports commentator. Later in the month, he’ll also be going face-to-face with some of the best streamers from the MENA region for an exciting and probably hilarious live event. Who knew he was such a gamer?

PUBG isn’t putting on a show just for Ramadan; it’s also celebrating its third anniversary, where they have surpassed the 1 billion downloads landmark. So far, the PUBG Mobile anniversary events have been seriously star-studded, including collabs with world-renowned DJS such as Swedish EDM producer Alesso, Belgian musician Lost Frequencies, and Moroccan-Dutch DJ R3HAB. Egyptian rapper Wegz has also joined in on the festivities with the release of an original track, 'Hattatack Battatack'.