My Weekend In The Dark

I revel in Egypt’s quirky and delightful idiosyncrasies that make it a unique and thrilling place to live... 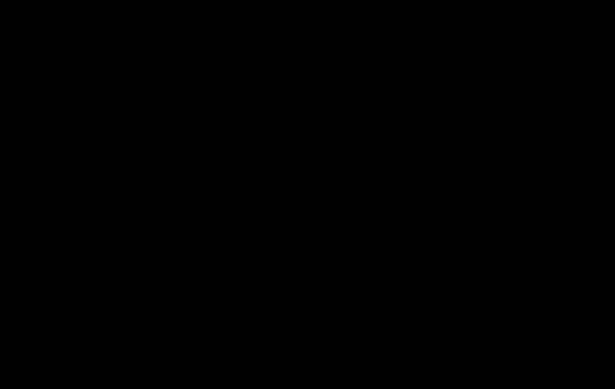 I smile whimsicality at the sight of three adults, two infants and a gamoosa all riding on the back of a motorcycle. It brings me joy to see piles of waste forming awe-inspiring mountains of shit on our city streets. I chuckle with joy as I  sit patiently in traffic for hours  before eventually driving into a pot hole so deep that I fall to my imminent death. It brings me great pride to see our unparalleled touristic sites flourishing  with tumbleweed. I definitely could not live without the constant stream of stabbings, fights, sexual abuse, riots and murders. I couln’t imagine Cairo life with out them. They would be sorely missed if they were to ever go.

But now Cairo has one more thing to smile about. Egypt has been suffering an increasing number of power cuts in recent weeks. These ongoing power cuts in Cairo and other major cities can last up to 90 minutes and occur every couple of days during Ramadan. Brilliant! I hated electricity anyway. It has always distracted me from the essential things in life like sitting in silence and feeling your way round the dark corridors of your apartment to find the bathroom before eventually urinating on the floor  in a big misjudgment of direction. And who needs air conditioning any way? Cool filtered air is for elitist fascists.

In light of our new found darkness I achieved a lot this weekend, more than I would’ve achieved on any other weekend with the hindrance of damn electricity. I met with Secretary general of the United Nations Kofi Anann in my apartment as he handed over all responsibility as a mediator in the ongoing Syrian conflict to me. After this I met with President Bashar al-Assad and rebel leader of the free Syrian army Riad al-Asaad and together we constructed a solid plan for peace in the region. Picture below:

Using 218,792 playing cards which was more than 4000 decks, I managed to construct an exact scale replica of the Burj Khalifa in my living room thus getting me into the Guiness World Record books. Picture below:

I was the first man on earth to peform a succesful quadruple bypass open heart surgery only using a wooden spoon and some paper towels. Picture below:

In conclusion we have all become so distracted with such trivial matters like a lack of electricity that we forget that one can accomplish anything in life with a little determentaion and will power. Thanks Mr. Morsi… you’ve shown me the light.