Under the slogan ‘Protect Her from FGM’, the programme hopes to raise awareness on women's issues and to promote their basic rights. 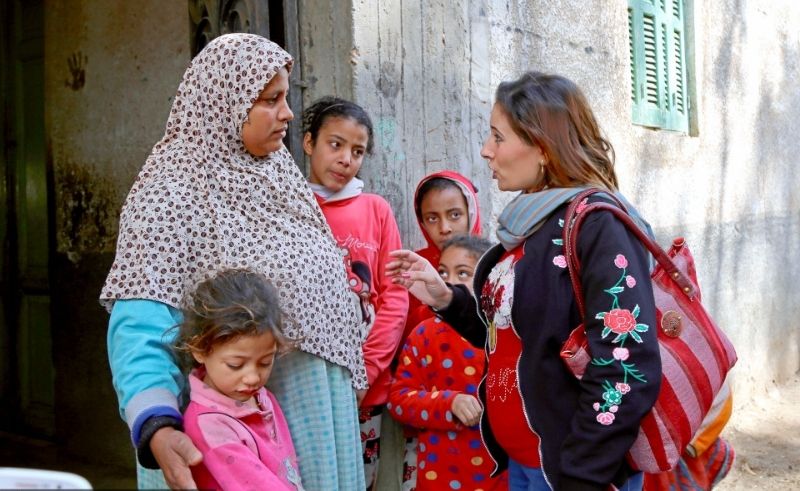 The National Committee for the Elimination of Female Genital Mutilation has begun a door-knocking campaign in villages across 26 governorates.

Under the slogan ‘Protect Her from FGM’, the programme hopes to raise awareness on women's issues and to promote their basic rights, including the right to live in safety in a society that respects their dignity and protects their bodies. It also works to raise understanding of the psychological and health risks of this crime, bringing on respected members of the religious community such as preachers and nuns to help spread the word.

Additionally, the campaign will advocate for amendments to the Penal Code to toughen the penalty against female genital mutilation.