Damietta's new university will have a capacity of 25,000 students, and will have its first phase inaugurated in September 2023. 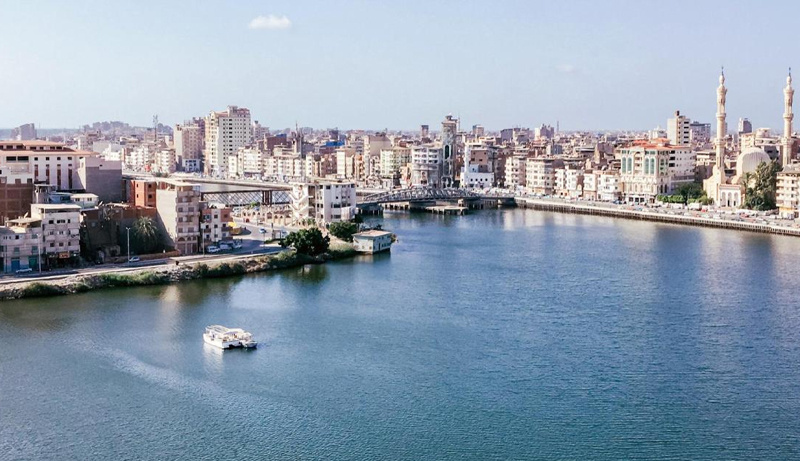 New Damietta will soon be home to the country’s largest platform for private education. Cairo Egypt Education (CEE), a consortium of Cairo for Investment and Real Estate Development (CIRA) and Elsewedy Capital Holding, is establishing a EGP 2.5 billion university with a capacity of 25,000 students, the first phase of which will be inaugurated in September 2023.

The yet-unnamed university will be built over a 58-acre plot of land in a region where Egypt’s Nile Delta meets the sea, with El Sewedy Capital CEO, Haytham Sabru, saying that “Egypt is more than Cairo and Alexandria.” The consortium’s next focus is on providing affordable quality education for “the under-served governorates that are in need of quality private sector education.”

It will become CIRA’s fourth planned university, and Elsewedy’s second, with announcements that other educational projects are in the pipeline. For the near future, though, CEE will be launching Saxony International School (SIS) and British Columbia Canadian International School (BCCIS) in West Cairo in September, as well as expanding its existing Regent School into new locations.