With bad news always coming thick and fast to our screens, Sally Sampson wonders whether paranoia has gotten the best of us... 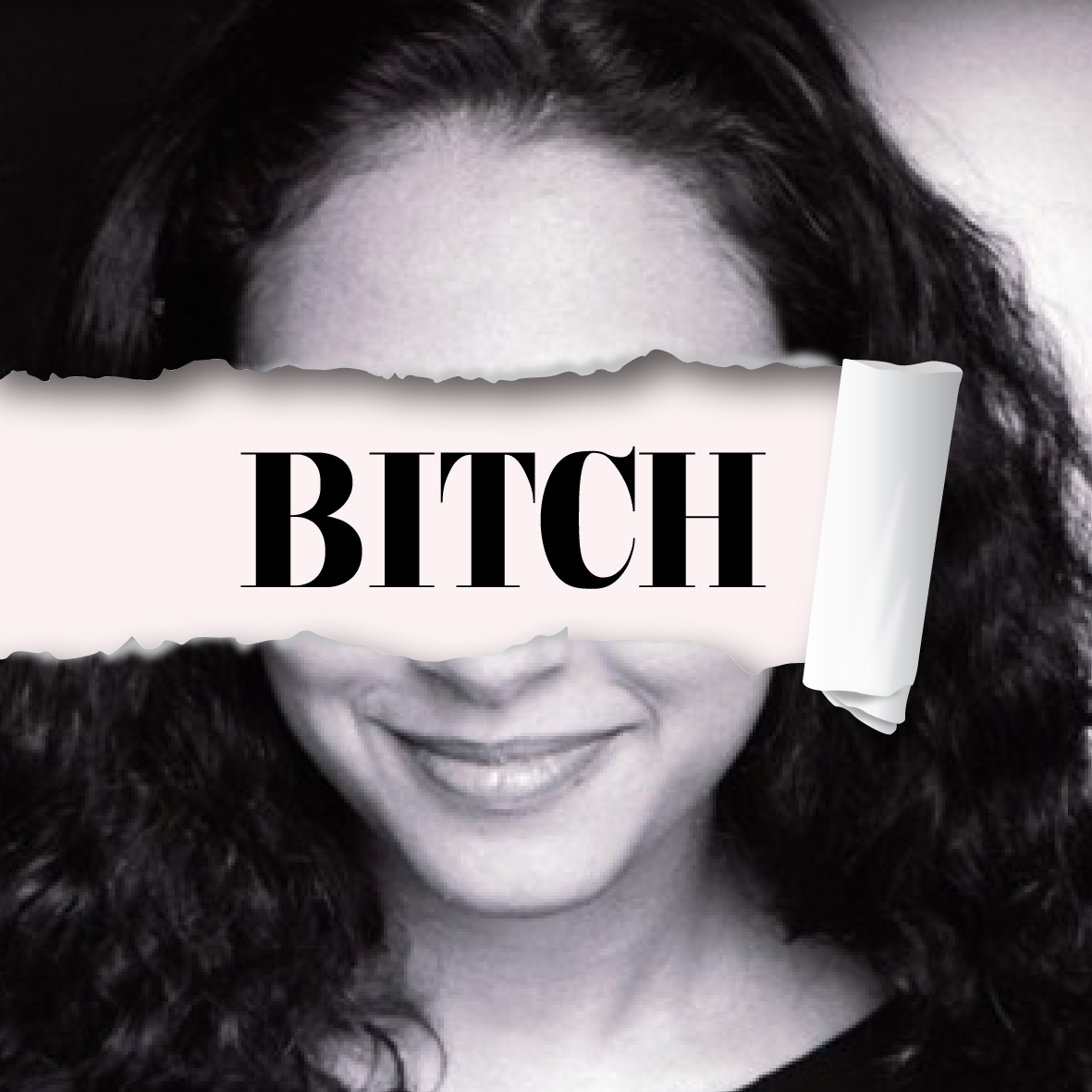 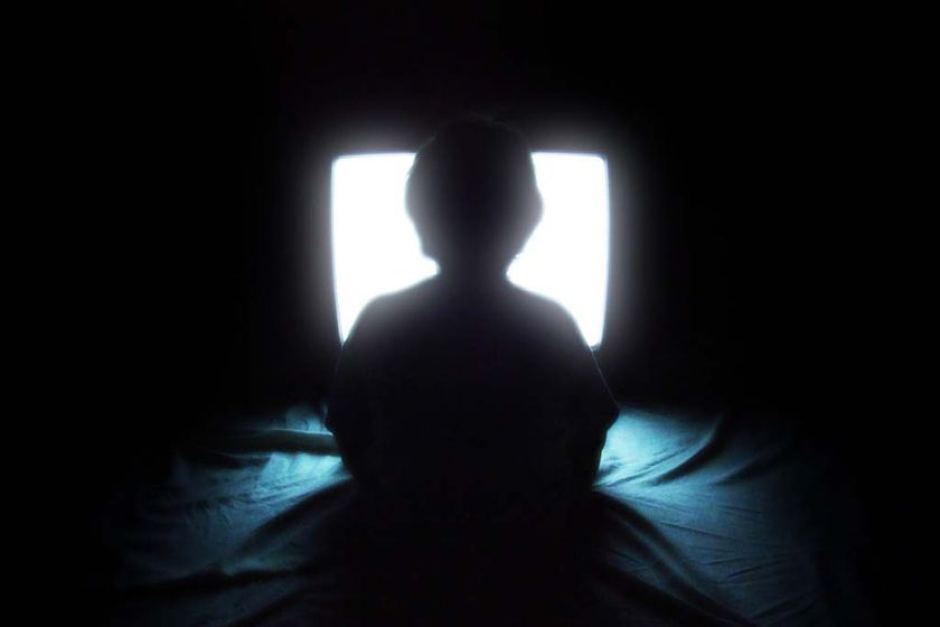 I just want to say I hate the news. Well, it’s love-hate but, overall, unless the news is about Leonardo DiCaprio’s upcoming movie project or about Kim and Kanye adopting a ferret and buying a Burberry leash for it, I won’t pay too much attention. Don’t get me wrong, I’m not superficial and I’m not ignorant…I make a point of getting an overall idea of what’s happening, both on a  local and global scale, but unless something really stands out, I won’t spend hours reading articles or watching roundtable debates on CNN about it.

And my reasoning for this is very simple: because I don’t want to be fucking miserable.

I know people (hi mum!) who can spend literally full 14+ hour days just watching news report after news report and the result is they walk around looking like they need to be in a rehabilitation clinic. They are pale, their eyes are bloodshot, they’ve got bags under their eyes, they can barely finish sentences (because, as soon as they start to speak, another news report comes on), they’re emaciated, they avoid too much light and they wake up in the middle of the night four times just to make sure they’ve locked and barred the front door. And this is because, of course, the world that they live in is an evil, evil place overrun by war, genocide, terrorism, rape, hatred, discrimination, natural disasters and the possibility that, at any moment, the apocalypse might just materialise.

Now, again, I don’t want to be misunderstood: anyone who knows me (or has read some of my previous articles here on CairoScene) knows that I take all of those atrocities and the suffering of others very seriously! Issues of harassment and general violence towards women in particular, are very close to my heart…So, no, I’m most definitely not advocating a society where everyone replaces their welcome mats, with a sign that reads ‘ignorance is bliss’ nor, in fact, am I saying that people should stop watching the news either. I’m just saying that even though the current state of affairs in Egypt really does make you want to sit there for hours unblinkingly watching Lamis Elhadidy on your television screen, just in case, one day she happens to pull out a crystal ball and reveal our collective future, we should resist it.

Because dear readers, being informed and being obsessed are two very different things…and I know obsession. Granted most of my obsessions have been petty and trivial (i.e. my fixation on Johnny Depp) in comparison to the overall sense of confusion and instability that has all of us scrambling and seeking any sort of lead or indication as to what the future holds, but turning into zombies in front of our TVs every night is hardly the solution.

Plus, (and I’m not sure why after so many decades of the same thing happening over and over again, we have yet to come to terms with this) the media can LIE! I’m not saying they’re always lying, but they have lied in the past, are likely doing so now, and will continue to do so in the future…it is the nature of the beast. Whether it is due to the enforcement and implementation of a deliberate agenda or simply on account of plain and honest human error, the news is never one hundred percent foolproof and therefore, needs to be taken with a grain of salt. In fact, probably more than a grain.

But I see people (again, hi mum!) who watch the news and some of the anchors on television like they are prophets of God descended from the heavens. Some of the most educated members of society from doctors to artists to mathematicians, daily give up the mental capacity necessary for critical thinking when watching or listening to a program relaying the so-called ‘facts’ about a given situation and they soak up whatever is chucked at them like a fucking sponge without ever asking that magical question ‘Why?’.

Needless to say, that is completely and totally imbalanced! Not just the way in which we take in the information from media sources that probably don’t have it all together anyway (and I’m not just talking about the Egyptian media; anyone who’s ever watched FOX news knows that the Americans have it bad too!), but the way in which, we then walk around expecting the worst everywhere we go.

Look, there is evil out there and unfortunately, every day we witness more and more of the awful things that human beings are capable of doing. That is indisputable. There is corruption in the world and there is so much pain that if we were to truly open our hearts, minds and eyes to it, we would probably not be able to fathom nor take it in fully, without suffering a serious mental breakdown.

But if we only focus on the overwhelming volume of destruction, recklessness, violence and affliction out there, then we also fail to see the acts of kindness and of love that are prevalent in the midst of all the bullshit. And it is there. Love exists around us, and can materialise in the strangest of places and at the weirdest of times.

Not too long ago, I was out and was surprised to find that I didn’t have a whole lot of cash on me and I needed to get home. I had barely enough to take a cab, but I stopped one driver anyway and explained to him my situation and asked if he would accept the money that I had for the journey. He accepted and I got into the taxi. The man drove me home without a nasty or unkind word and I thought to myself ‘What a nice person. Even in the midst of all the turmoil and the unrest in Egypt…even though he probably has his own family to support, he cares enough to look out for me and make sure I get home okay.’ When we arrived at my building, I took out the agreed fee from my bag…but the man refused point-blank to take the money from me. He said “You are like my sister. I wouldn’t take money from my sister if I dropped her off home,” and despite my insistence, drove off and left me standing there, still grasping the money in my hand.

I left that cab that day full of renewed hope in humanity.

Because you know the thing with the news bulletins and the news channels and the news reports and the news debates is this: good news hardly ever makes it on the news. But the good is just as indisputably present as the bad in this world: you just have to be looking for it.

As Archbishop Desmond Tutu once said “Do your little bit of good where you are; it’s those little bits of good put together that overwhelm the world.” Personally, and as naïve as this may sound to some, I’d much rather be overwhelmed by the good than by the bad. I don’t want to spend my life angry, upset and looking like I’ve got a lemon wedge permanently glued to my tongue.

But hey, that’s just me! I want to be happy and I really believe that as a nation, we would do much better if we made more of an effort to be happy also. What say you? 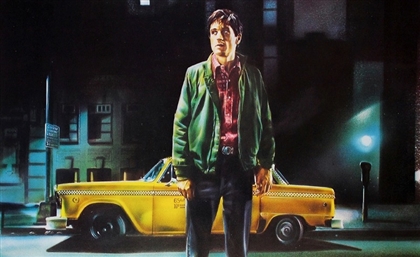 Fun fact: this legendary film was indirectly responsible for the near-assassination [...] 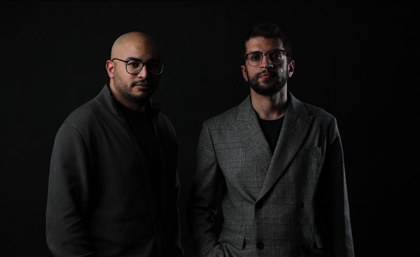 The online gathering seeks to change attendees’ understanding of the creative [...] 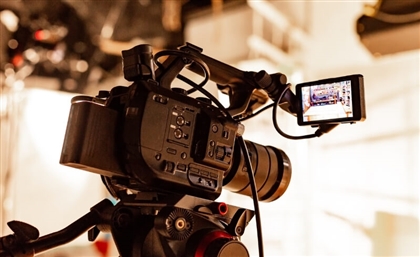