Ahead of this evening's crucial match, Kareem Hosem looks into the build-up leading into the 6PM kick-off as Egypt take on Ghana again. 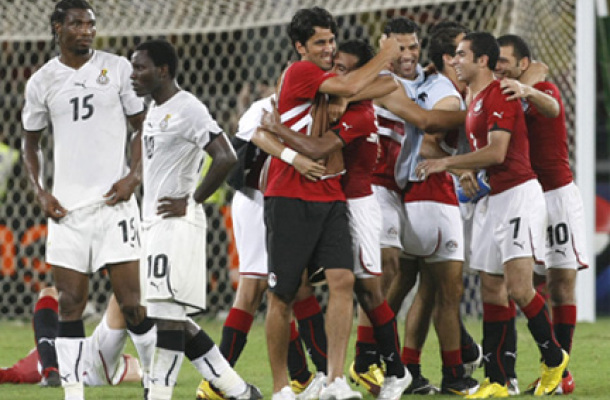 After seeing their hopes of reaching the World Cup for the first time since 1990 pretty much disappear in a flurry of six goals in Ghana last month, the Egyptian national team will be looking to at least put up a fight in today’s match in Cairo.

In preparation for today’s 6PM kickoff, Ghana held a training camp in Turkey before flying into Cairo International Airport yesterday, amid high security which they thanked the authorities for.

If Egypt fail to score five goals without letting any in, this may be Bob Bradley’s final game in charge but he knew the state the country was in when he accepted the challenge and believes him and his team have had a decent campaign during his tenure saying, "For two years, we have represented Egypt, and we represented Egyptian football in a strong, proud, good way. 90 minutes in Kumasi did not change that. Yes, it was a terrible result, we accept that. But it does not change the way these players and the coaching staff have represented Egypt during a tough time in a way that I feel people can still feel good about."

A lot of analysts have been discussing potential line-ups and a lot of people have been stressing the importance of using the muscle of Amr Zaki in attack. Unfortunately, there are reports of the player picking up an ankle injury in training but they will run tests on Egypt’s answer to The Hulk.

In other news, Ahmed ‘dickhead’ Mido has called for the coach to not use our best and most experienced midfielder, Mohamed Abou Treika until the last half hour of the match. We’re not sure what Mido’s been smoking but we think he’s still bitter over that incident when he was pulled off and Amr Zaki scored within two seconds of replacing him.