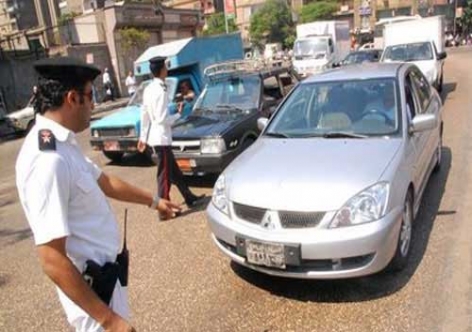 (Scroll down for English translation)

"I'm looking in the woman's boot but I want to look at her boobs."

"What is this Nacelle?"

"There's two guys and one girl with them, I mean obviously she's a prostitute. I'm going to stop them."

"Someone has tinted windows on his car, I'm going to fuck him up inside and no one will see"

"There's a Mercedes coming now. Obviously, he's the son of a minister, I'll let him go."

"Someone is rolling a cigarette. I mean, obviously, it's hasheesh. I'll put him in the box."

"There's a foreigner coming now, I will take him to the National Guard."

"There's a taxi coming towards us now, I'm going to take money from him."

"This street is empty, we'll put a check point here so there's traffic."

"Great night! We got three grams and two coins"

"A Pizza Hut bike is coming now. I will take the pizza from him."

"Someone is playing Teslam El Ayady in his car. I will let him pass."