Established near the Egyptian Public Library in Izbat Al Burj with help from UN Women, the ‘Women Friendly Space’ provides women with a space where they can feel secure enough to build new skills. 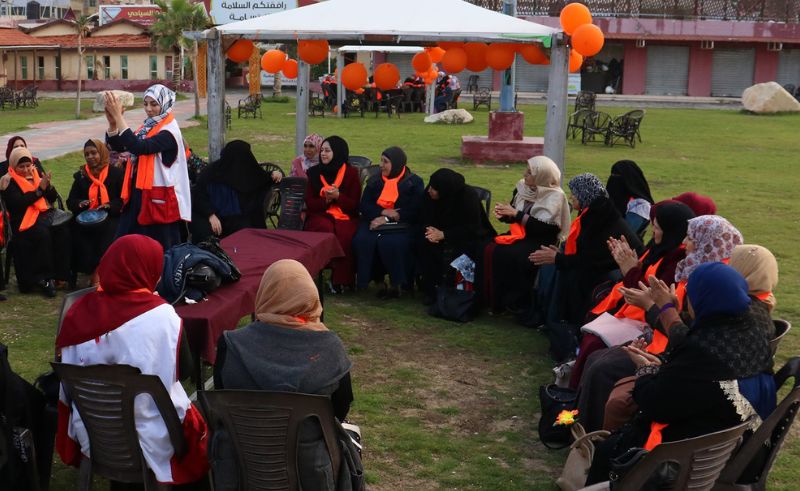 After a successful launch in Damietta, the ‘Safe City’ project is becoming a countrywide phenomenon. The Egyptian prime minister announced the expansion of the project across all of Egypt’s governorates after Damietta’s governor, Dr. Manal Awad, gave a presentation on its achievements since its opening last year.

Established near the Egyptian Public Library in Izbat Al Burj with help from UN Women, the project’s ‘Women Friendly Space’ provided women with a space where they can feel secure enough to build new talents and skills that will allow them to make it out in the world.

The space features multiple literacy workshops. 220 women attended as students there, and had their work featured across 12 galleries. The space also educates women on their rights, responsibilities and what constitutes harassment, and how to spot and defeat it.

On top of that the space educates young children with various programmes, including anti-drug campaigns, to classes on sports, computer science and languages.

The development of spaces like these reflects Damietta’s commitment to lifelong learning and sustainable development, a commitment which earned them the UNESCO Learning Cities Prize in November 2021