Every year, billions of sun starved Egyptians migrate to the North Coast, the most expensive building site in the world, for mating season. Here are some handy facts about the constituency of Sahel to help you out. 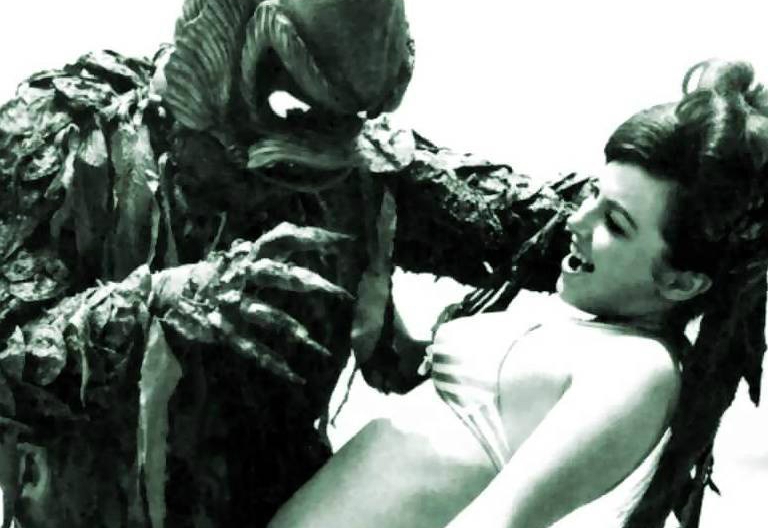 SAHEL FACT NUMBER 1... Sometimes people ask what is Sahel? Is it a metaphor for the downfall of dogmatic society or a beach in the North Coast? It is the latter.

SAHEL FACT NUMBER 2... It is inhabited by a tribe of indigenous crabs called miticrabs that feed on anyone not wearing a protective Hermes belt.

SAHEL FACT NUMBER 4... What happens in Sahel stays in Sharm (through a series of ingenious cognitive reality distortian teleportation fields).

SAHEL FACT NUMBER 6... Women must have at least five quaters of their bodies showing at all times or face the wrath of Lazxerius, the Dark Lordess of Sahel.

SAHEL FACT NUMBER 8... If you click your heels and say "There is no place like Sahel," three times over, you will look semi-autistic.

SAHEL FACT NUMBER 9... Money grows on trees in Sahel. This makes the trees rich and elitist. They will not give out their oxygen to just anyone.

SAHEL FACT NUMBER 10... If you look close enough at the sand in Hacienda White, it is actually made out of tiny diamonds and broken monocle glass.

SAHEL FACT NUMBER 11... To get into the hottest Sahel clubs you must know or at least touched the face of five people who were on the Forbes rich list in 2009.

SAHEL FACT NUMBER 13... The sea next to Diplo is made from liquefied Nutella. This causes major issues for surrounding aquatic life but super yum!

SAHEL FACT NUMBER 14... Bianchi is the biggest beach bank in the world and the only one which trades solely on seashells and nostalgia.