Even the latest white guy on our writers roster, Mark Somers, finds it odd that the Winter Olympics looks like a white supremacists convention... 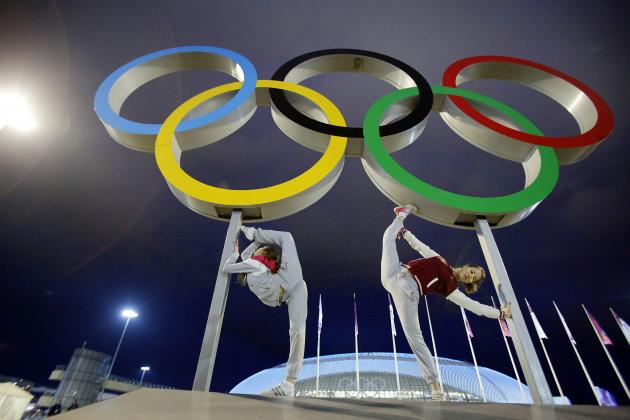 I’ve never really seen much of the Winter Olympics before but I've decided to see what's happening in these Sochi Games. Mainly because it looks pretty in the snow and, in most of the events, there's a good chance someone could die or at least break a few bones. The potential maiming of an athlete can always add a sense of excitement.

After the opening ceremony last night, this morning is all about the snowboarding. And it's surprisingly edge of the seat stuff. People in funny outfits zooming down slopes, spinning around in the air and landing on their arses (the bad ones). It's essentially like a few kids messing around in a skatepark that's just had a blizzard.

1. All the snowboarders look about 12 years old.

2. Every person competing and every person in the crowd watching is white.

It's almost as if white people invented the Winter Olympics to feel better about themselves after being beaten by black guys in just about everything apart from swimming in the Summer Olympics.

Right, people in funny outfits skating now... I do hope nobody falls over.