The association calls for the ban of microphones as well as sound regulation and are discussing a plan of action. 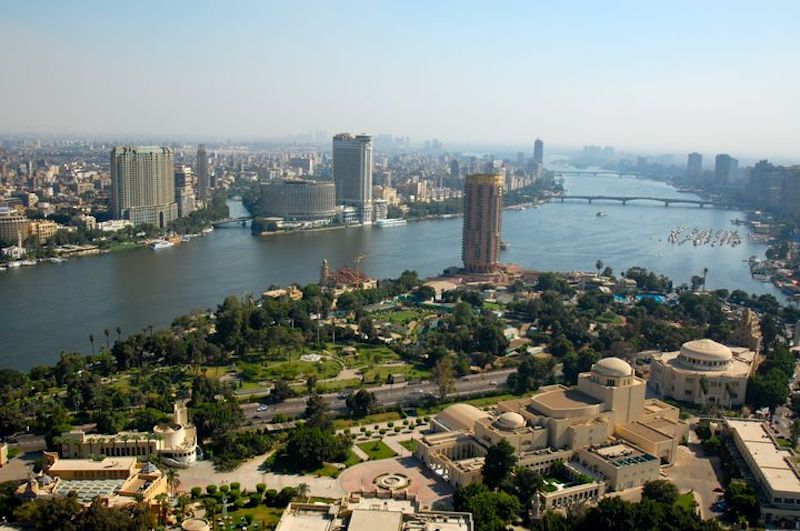 The Zamalek Association is mobilising to curb "excessive noise" created by public and semi-public schools on the island every morning. Over 30 schools operate in the residential island and the excessive use of microphones and sound-producing instruments is driving some residents insane.

“It starts at 7:42 and runs until 8:15. Sometimes it lasts the entire day until 2 PM. They play the national anthem, ‘Allah w Akbar’ chants, news briefs, and music. By music I mean everything from nursery rhymes to Shaaby to ‘Get on the Floor’ by J-Lo. They don’t give a damn how it’s affecting us,” said Tamara Seif ElNasr, a frustrated Zamalek resident.

Complaints by members of the association have led nowhere and when residents directly went to the school principle, they always left empty handed. Some frustrated neighbors went as far as pelting eggs and debris at the schools. “I’m 75 and I can’t get a good night’s sleep. Not only has it destroyed my sleep cycle but it also ruins my days because I end up sleeping through the afternoon or during the evening. My son works for long hours and needs to be productive so he resorted to sleeping pills but I’m worried about the side effects,” said Kamilla Younis, another Zamalek resident.

The Zamalek Association met for the first time last Saturday to discuss an action plan to deal with the issue. In parallel to letters sent to school principals and the minister of education, the organisation will attempt to put pressure on the schools by raising awareness via TV and social media through an effective video campaign. Legal action was said to also be on the table, yet left as a last resort.

“Everything seems impossible to change in Cairo, but if we start with small steps, we’ll be able to create momentum for big change. The solution is never to accept things as they are, the more we stay passive the worst its get,” said Alia Sabry, initiator of the movement.

Moreover, in the pursuit of discipline, schools shame or belittle children into the microphone, sometimes saying ‘enty ya haywana’ (you animal) and such of equivalence. The association raised this as a major concern from an educational perspective, saying it was both ineffective and destructive.